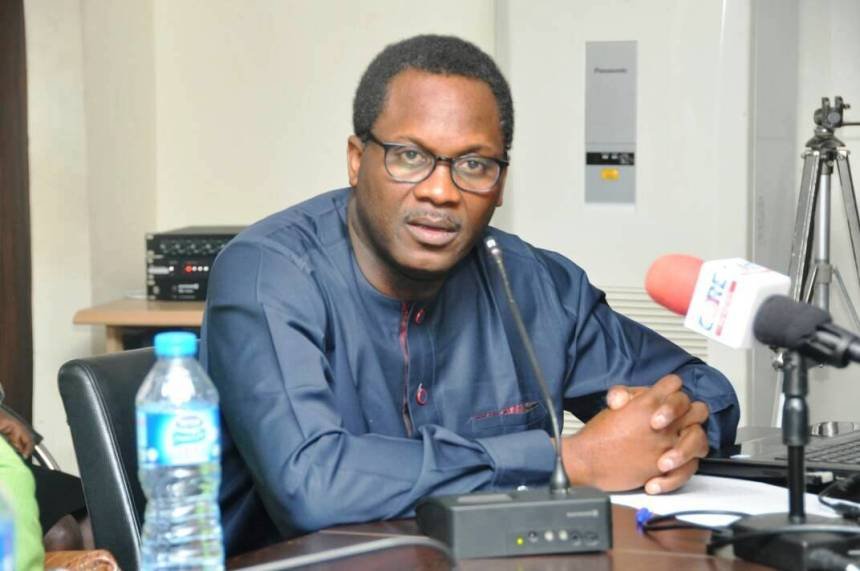 The Federal Competition and Consumer Protection Commission (FCCPC) says it is investigating pay-TV service providers in the country for possible violations of consumer rights.

FCCPC’s investigation follows reactions to a hike in subscription prices by dominant pay-TV service providers such as Startimes, DStv and GOtv.

The operators said the tariff hike is due to inflation, naira devaluation and the 50 percent increase in value-added tax

“Upon credible information, public announcements by operators and consumer perception analytics, the FCCPC has opened an investigation into the conduct of dominant pay-TV service providers,” the statement read.

“Over the past 24 months, the FCCPC has conducted an investigation, pursued legal action in court, secured in injunction pre-empting price increase, entered specific orders regarding a provider, engaged in periodic surveillance and monitoring and more recently inquired into a purported tax increase by at least one provider.

“This investigation is in order to address the commission’s concerns and publicly expressed consumer dissatisfaction with pay-TV services.

“The scope of the inquiry includes, but is not limited to questions about unfair dealings, unreasonable and manifestly unjust contract terms, abuse of market powers, colorable pricing practices and other otherwise obnoxious or illegal conduct.

“Operators are invited to familiarise themselves with the Federal Competition and Consumer Protection Act (FCCPA) and statutory clarifications of their obligations to the FCCPC under S. 104 in addition to, and or irrespective of any obligations to other regulators.

“The commission will continue to pursue initiatives and efforts that promote and ensure fairness to all.”

Startimes recently increased its subscription rates for its basic bouquet to N1,700 monthly from N1,300.

Multichoice also raised subscription rates for DStv and GOtv from N16,200 to N18, 400 for the premium bouquet with compact plus subscribers expected to pay N12,400 from the previous N10,925 and compact subscription raised from N6,975 to N7,900.

Obaseki condoles with Oshiomhole, Ize-Iyamu over crash, death of security aides, others