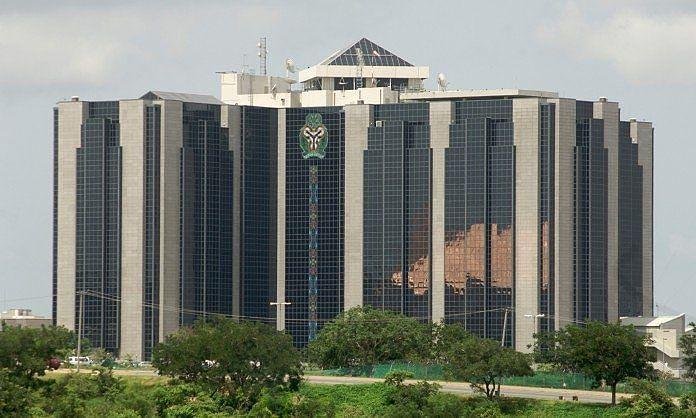 The Central Bank of Nigeria has instructed banks to place a post-no-debit on the bank accounts of 38 companies.

The affected accounts belong to betting companies, bureau de change companies and some logistics companies, according to a report by The Cable on Saturday.

One of the companies, Premier Lotto, is owned by Adebutu Kessington, a Nigerian businessman popularly known as “Baba Ijebu.”

The report stated that the companies were being accused of forex infractions, moving forex abroad without the required authorisation and “economic sabotage.”

Sources said that one of the gaming companies moved $420m abroad under the guise of purchasing software but the funds were later traced to the foreign accounts of some of the directors of the company.

“The forex was sourced from the black market, thereby putting pressure on the exchange rate.

“The gaming companies are awash with naira which sit in their bank accounts, so they devised a way of moving the funds abroad,” a source said.

In a September 4 memo signed by the Director of Banking Supervision, Bello Hassan, read, “You are hereby required to place the under listed accounts on post-no-debit with immediate effect and revert with the account names, numbers, currencies and balances of all accounts placed on PND.”

A post-no-debit means that all debit transactions, including ATMs and cheques, on the accounts have been blocked but money can be deposited into the accounts.

The apex bank said only the listed companies should be placed on PND adding that all related accounts be excluded.