CAMA: Pastors like me are not afraid of accountability – Osinbajo 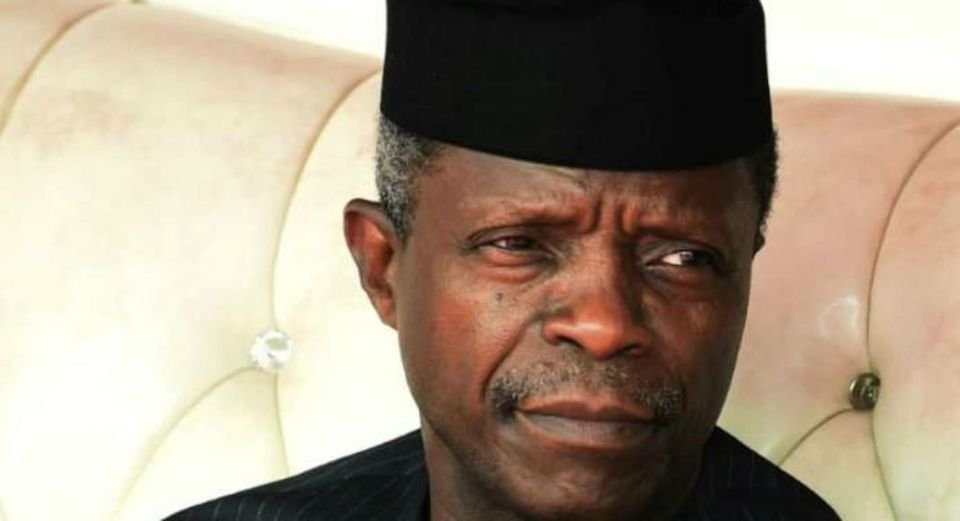 Share FacebookTwitterWhatsAppEmailTelegram
Vice President Yemi Osinbajo has said that he believes pastors in the country including himself are willing to be accountable as it concerns the Companies and Allied Matters Act, 2020 (CAMA).
The Act signed into law by President Muhammadu Buhari on August 7 has generated lots of controversies among clerics.
However, speaking on Thursday at the 60th virtual conference of the Nigerian Bar Association, Osinbajo advised religious leaders who have concerns regarding the recently amended law to put their concerns in a proposal and forward it to the National Assembly for possible amendment.
He said: “What the churches are concerned about is the provision that says in the event that some wrongdoing is found or perpetrated by the trustees of a particular organization or church, the Registrar-General can go to court, get an order to appoint interim trustees for the church or for whichever organization that be, to manage the affairs of such a trust.
“The concern of the churches is that it could lead to a situation where practically anybody could be appointed as a trustee to oversee a church. And a church or a mosque or a religious organization is obviously a spiritual organization. If you do not belong or you do not share that faith or have any faith at all, you may be the wrong person and the wrong person may be appointed and create more trouble than was initially the matter before the trustees were appointed.
Related Posts

Dec 2, 2022
“My view and what I have also suggested to several of the groups that I have spoken to and the leaderships that I have spoken to is that we have a process by which this can be redressed.
“What can be done is that whatever the proposal for the amendment may be, whatever the views of the church leadership may be regarding the question of how trustees, should be put into a proposal and forwarded to the National Assembly for consideration of an amendment to the law. That is a process that is entirely open and I believe that is a process that ought to be pursued where citizens have serious concerns. We are in a democracy; there is a process for which that can be done.
“Yes, the controversy has generated a lot of fervor but the solution to me seems also quite evident.”
Asked why Nigerian pastors are allegedly refusing to be accountable when some of them, who have churches in the United Kingdom and some other countries, obey similar laws as CAMA, Osinbajo said, “As a general position, I do not think it is right to say that pastors do not want to be accountable. As a matter of fact, as you know I am a pastor, I know that question is also partly directed to me. But I must say that is not the case. I believe that several Christian organizations and pastors are willing to be accountable.
“I think the problem they may have is with ensuring that processes are not abused in such a way to compromise the entire organization.
“I think if all that is required is some process of accountability, I think it will be easier for some organizations to accept that. But where there might be a takeover of the management of the organization, I think there may be fears as to whether such may be abused and really what may be done is to put in place checks and balances to ensure there is no abuse in the event that such provisions are activated in any way. But I don’t think it is a matter of pastors being afraid of accountability.”
8
Share FacebookTwitterWhatsAppEmailTelegram