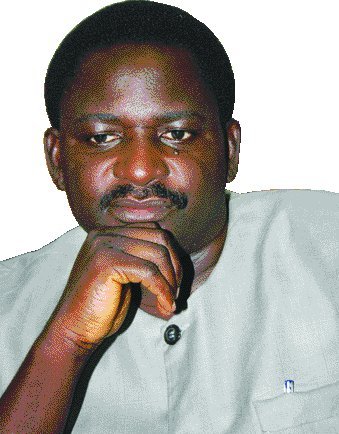 On Friday, Femi Adesina, Special Adviser to the President on Media and Publicity claimed that former Presidents elected under the umbrella of the Peoples Democratic Party (PDP) deceived Nigerians with the Second Niger Bridge project.

In his weekly article titled “My Mercedes Is Bigger Than Yours”, Adesina said former Presidents Olusegun Obasanjo who ruled Nigeria from 1999 to 2007; Umaru Musa Yar’adua who was President from 2007 to 2010 and his successor, Goodluck Jonathan only used the Second Niger Bridge project as a campaign promise during the 16-year reign of the PDP.

He said “We can never say too much about the Second Niger Bridge. The existing one was built in 1965 and had become totally inadequate to serve as the artery between the southern and other parts of the country. When it is a festive season like Christmas, come and see how people suffer on the bridge, spending hours on end, sometimes days”.

“The bridge became an object of fake political promises, particularly in the 16 years of the People’s Democratic Party (PDP). It was like a pie in the sky, which they kept building with their mouths. Whenever elections approached, they would go to the site with hoes, cutlasses and wheelbarrows, pretending to dig the ground, all to win votes. Whenever the polls were completed, and they had swindled the people of their votes, they disappeared. Till the next election”.

According to Adesina, despite huge revenue from crude oil and spending billions of naira, the project was at non- existent level until President Muhammadu Buhari came in 2015 and changed everything.

As gathered by Daily Times, Femi Adesina added that the Bridge is now at 48 percent completion stage and will be fully completed in the first quarter of 2022.