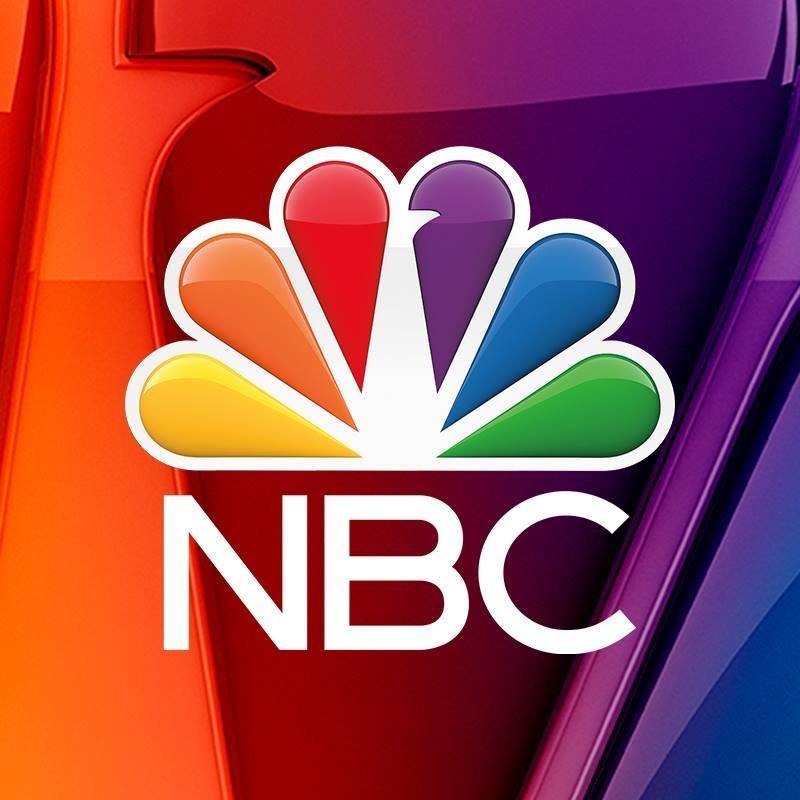 The Acting Director-General of the National Broadcasting Commission (NBC), Prof. Armstrong Idachaba on Wednesday said all stakeholders, including the representative of NBC board, were involved in the reforms which led to the new Broadcasting Code.

He said the code was not imposed on the industry by Minister of Information and Culture, Alhaji Lai Mohammed.

He also clarified that the N5million fine for breaches relating to hate speeches, inciting comments, and indecency were recommended by a Reform Committee, which was headed by a former Managing Director of the News Agency of Nigeria (NAN), Mr. Bayo Onanuga.

Idachaba made the clarifications in a chat with reporters against the backdrop of allegations that the Minister of Information unilaterally imposed the code, especially the N5million fine for hate speech and other breaches.

He said: “The new Broadcasting Code was a product of painstaking consultations with stakeholders in the industry by the National Broadcasting Commission (NBC). The board of NBC was also adequately represented in the Reform Implementation Committee. At the final stakeholders’ session on March 25, a member of the board of NBC, Alhaji Danladi Bako presided over the review session. A renowned Mass Communication scholar, Prof. Ralph Akinfeye was part of the session.

“There was no imposition of the code under any guise. To have broader and independent views relating to the terms of reference of the committee, the committee invited some veterans in the broadcasting industry, broadcast station owners, represented by BON, and relevant professionals from other Ministries, Departments, and Agencies as well as the Civil Society.

“The main committee was chaired by Mr. Bayo Onanuga, former Managing Director of the News Agency of Nigeria (NAN). Other members of the Committee were: Prof. Armstrong Idachaba, Director Monitoring of the NBC; Engr. Edward Amana, Chairman DigiTeam Nigeria; Mr. J.K Ehicheoya, Esq., the Director Legal Services, Federal Ministry of Information and Culture and Joe Mutah, Chief Press Secretary, Federal Ministry of Information and Culture to serve as Secretary of the Committee.

He said Onanuga Committee made some recommendations that were adopted.

“The Reform Implementation Committee broke into three Sub-Committees for ease of collation of data and deliberations. Similarly, some professionals and consultants were co-opted into the sub-committees based on their professional competence and experiences in the industry.

He added: “The committee recommended strict enforcement of provisions of the Broadcasting Code and the application of sanctions in compliance with provisions governing broadcasting in Nigeria by the broadcast stations.

“It demanded an upward review of fines from N500,000 to N5,000,000 for breaches relating to hate speech, inciting comments, and indecency.

“It said a willful repeat of infractions on three occasions, after imposing fines on a station, should lead to the suspension of license.

“It asked the government to upgrade breaches of political comments relating to hate speech and inciting comment to “Class A” Breach.

Idachaba said the Minister subsequently submitted the recommendations of the Onanuga Committee to the President through the Secretary to the Government of the Federation on May 6, 2019.

He said: “Consequently, the President gave his approval through the Secretary to the Government of the Federation directing the Honourable Minister to implement all the recommendations of the Onanuga Committee.”

He listed the highlights of the recommendations approved by Mr. President as follows:

Responding to a question, he said the Broadcasting Code was not all about hate speech contrary to insinuations.

He said: “I was a member of the Main Committee even before I became Acting DG of NBC. One of the key points we addressed was the question of monopoly.

“On Monopoly, the amendment here prevents the misuse of monopoly or market power or anti-competitive and unfair practices by the foreign broadcaster to suppress local broadcaster in the television and radio markets. It has removed exclusivity from all content in Nigeria and mandates the sharing of all content upon the payment of commercially viable fees.”

What DisCos Must do before increasing electricity tariff – NERC