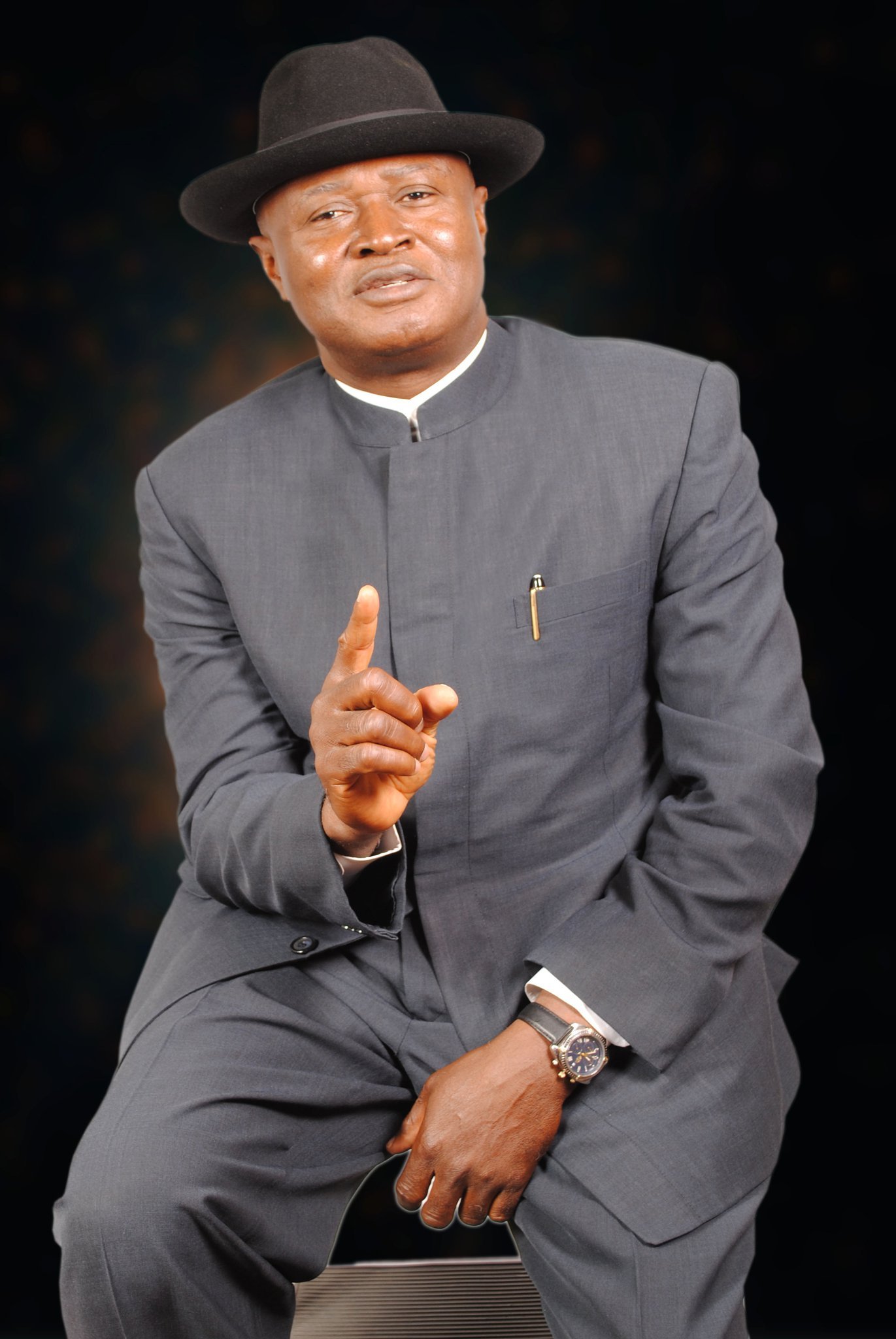 Nov 30, 2022
He admonished the newly-inaugurated chairman to be guided by the new, cordial and peaceful outlook of the state chapter in conducting his official affairs by carrying along with all supporters, members, and stakeholders in the state. Governor Buni also stated that the immediate task before the new acting chairman is to further unify party members in the state so as to strengthen the party’s chances for victory ahead of the forthcoming legislative by-elections in the state.
Recall that the Secretary of the Committee, Senator John James Akpanudoedehe met with Cross River State APC stakeholders over the prior factional and long-standing political disputes in the state chapter. Following the reconciliation achieved at the meeting, Senator Matthew T. Mbu was unanimously mandated to assume the office of the Cross River State Chairman of the Party.
SIGNED:
*Yekini Nabena*
Deputy National Publicity Secretary
All Progressives Congress (APC)
42
Share FacebookTwitterWhatsAppEmailTelegram