Breaking News: Federal Capital Territory to have Solar Lighting in Satellite Towns of the Territory. 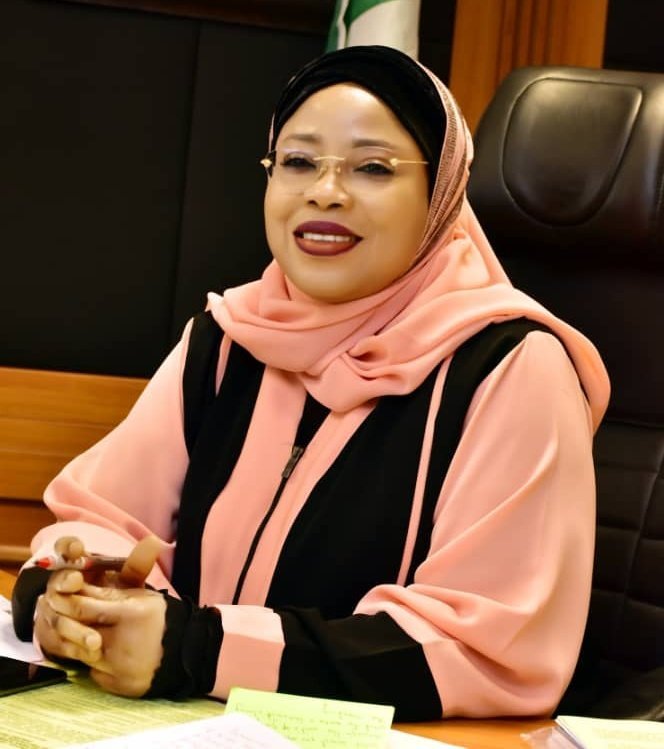 Share FacebookTwitterWhatsAppEmailTelegram
Federal Capital Territory Minister of State, Dr. Ramatu Tijjani Aliyu, has revealed that the administration was investing in the adoption of solar lighting to illuminate streets in the satellite towns of the territory.
The minister, who stated this at the official flag-off of the 2020 Tree Planting campaign in Karshi, Abuja Municipal Area Council, also stressed that the FCT Administration was working on other innovative solutions capable of earning carbon credits with which to spur development in the satellite towns.
Aliyu, said Tree Planting campaign was an annual global event meant to create awareness amongst citizens on the need to sustainably manage forests for the purpose of meeting the developmental needs of the present generation without compromising the opportunity of future generations to manage theirs.
To this end, she said the administration was working on a number of policy instruments to enhance the protection of the territory’s tree stock, adding that efforts are also being expended to promote the wide adoption of climate-friendly practices across the nooks and crannies of the territory.
Related Posts

Nov 30, 2022
Speaking on this year’s theme “Forests and Biodiversity: Too Precious to Lose”, the minister noted that this could not have been coined at a better time than now when all hands need to be on deck to ensure the attainment of Sustainable Development Goals (SDGs).
According to her, “Goals 13 and 15 of the SDGs require all and sundry to take urgent action to combat climate change and its impacts; and protect, restore and promote sustainable use of terrestrial ecosystems, sustainably manage forests, combat desertification, and halt and reverse land degradation and halt biodiversity loss”.
She, therefore, called on other relevant departments to, as a matter of urgency, join hands with the Satellite Towns Development Department (STDD) in the re-vegetation of all open spaces!
Hon Ramatu Tijjani Aliyu
Minister of State FCT.
Media’s Crew
43
Share FacebookTwitterWhatsAppEmailTelegram