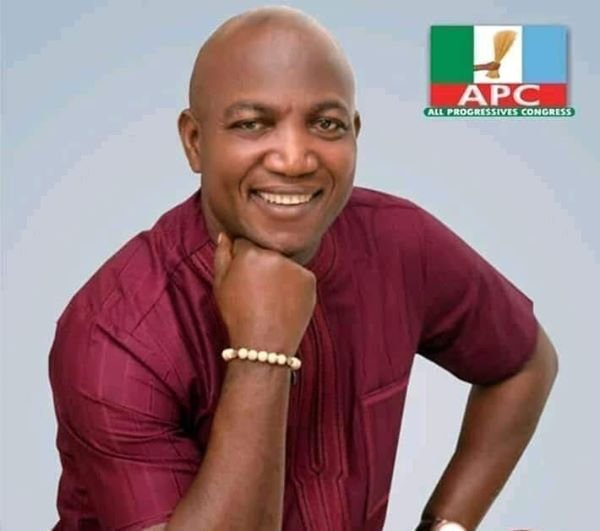 Share FacebookTwitterWhatsAppEmailTelegram
Chief David Lyon of APC won Bayelsa Governorship election credibly but was disqualified because his deputy was accused of certificate forgery.
David Lyon was sacked by the Supreme court on the eve of his inauguration, today Tribunal court nullified the election on the petition filed by another political party.
That the Independent national electoral commission excluded the party on the ballot, and now ordered the INEC to conduct the election within 90 days allowing all parties to participate.
Now let us trace our memories back to 1999.
Related Posts

Dec 2, 2022
In 1999 Adamu Muazu of Bauchi won governorship election but tribunal n Supreme court ordered a fresh election because his deputy certificate was forged
Adamu Muazu chooses another new person as a deputy and contest.
He won the fresh election free and fair and rule Bauchi state for 8 years, he handed over power to his successor Mallam Isa yagudu
Adamu Muazu became the PDP Chairman from 2014 to 2015.
Now it’s about the fresh election, going by this I think David Lyon can shop for another deputy and participate in the election.
Aoraan Festus writes from Makurdi Benue State.
12
Share FacebookTwitterWhatsAppEmailTelegram