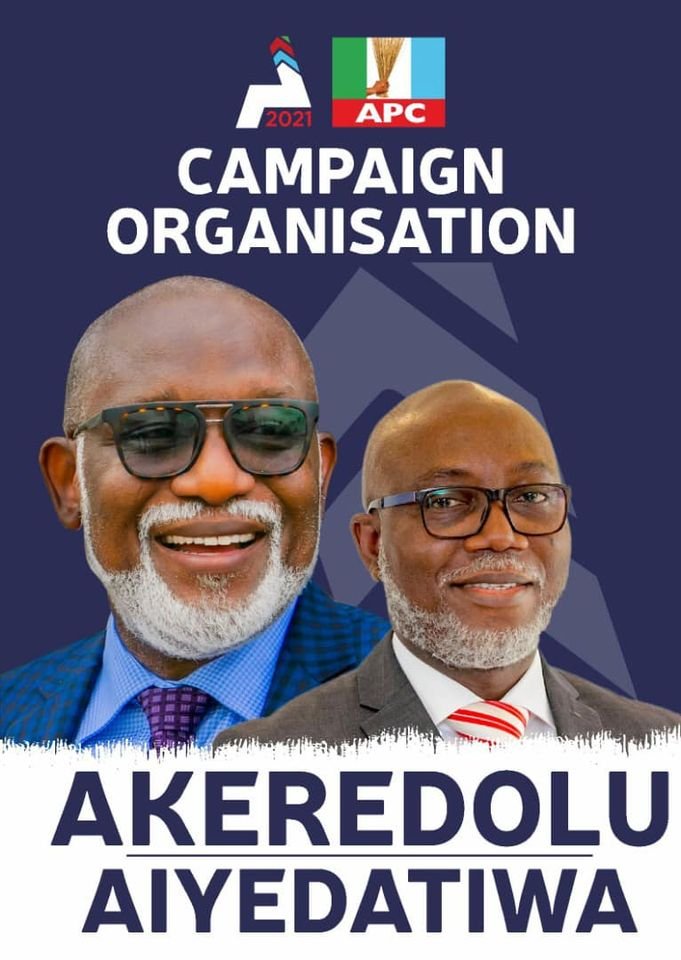 Nov 26, 2022
A new date will be announced soon.
The shift is to allow members and supporters of the All Progressives Congress (APC), particularly in the Southern Senatorial District, to take a deserved rest after the campaign flag-off held in Akure, the state capital, on Saturday, September 5, 2020.
However, the local government rallies will go on as earlier scheduled. The first rally is billed to hold in Ese Odo local government on Wednesday, September 9, 2020, as scheduled.
All wards are enjoined to start the ward campaigns and meetings from Monday, September 7, 2020, and continue till the last day of campaign.
Signed:
Olabode Richard Olatunde
Spokesperson,
Akeredolu /Aiyedatiwa Campaign Organization
6
Share FacebookTwitterWhatsAppEmailTelegram

Owners of Electricity Assets in Nigeria