Abuja-Kano road must be ready by May 2021, Reps insist 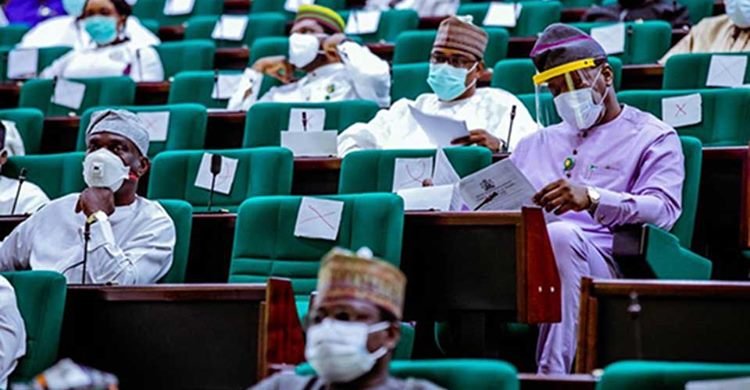 The House of Representatives has charged the contractor handling the construction of Abuja-Kaduna-Kano road to redouble efforts towards completing the project, insisting that the roads must be ready by the May 2021 deadline.

DAILY NIGERIAN reports that the contract was awarded on December 20, 2017 to Julius Berger Plc at a cost of N155.48 billion and has three sections; Zuba-Kaduna, Kaduna-Zaria and Zaria-Kano road.

Inspecting the project during their oversight tour on Thursday, the Chairman of the House Committee on Works, Abubakar Kabir-Abubakar (APC, Kano), expressed disappointment with the pace of work, nine months to expiration of the project deadline.

The committee, while expressing disappointment with the pace of work in the project nine months to expiration of the deadline for completion,

The chairman said the committee might be forced to ask the government to revoke the contract and re-award same to several other contractors.

This, he said, would ensure that the project is completed within the life span of the current administration.

The committee members expressed their disappointed, lamenting that after about 27 months since the commencement, less than 10 percent of the work has been completed.

The chairman said the House would not accept any extension of the completion date or a variation of the project, adding that the progress on the work was disappointing and not satisfactory.

Reacting, the North Central Zonal Director of Works in the Federal Ministry of Works, Engr. Kunle Yusuf, told the Committee that 40 percent of the work on section one of the project covering about 62 kilometres has been completed, adding that work was yet to commence on over 100 kilometers of the road.

DAILY NIGERIAN reports that section one of the project is about 165 kilometers.

Mr Kabir-Abubakar said despite lack of funding for the project as attested to by the contractors, they have not shown any form of seriousness in completing the project saying “N155 billion is no small money”.

He said if the company lacks the capacity to deliver the project on schedule, it should be revoked and re-awarded to several other companies so that it will be completed on schedule.