2023: Tinubu Moves To Quell Tension in APC Campaign, To Meet Buhari, Osinbajo, Others 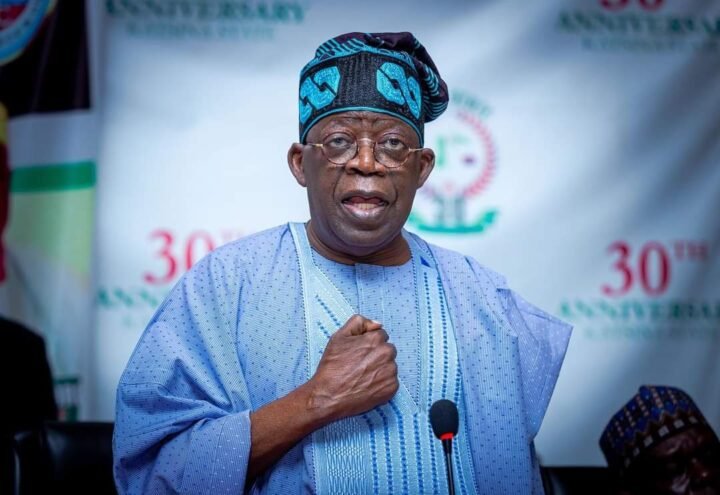 Following the return of the All Progressives Congress (APC) presidential candidate, Bola Ahmed Tinubu, from the United Kingdom, plans have been set in motion to curtail the crisis threatening to engulf the ruling party.

The former Lagos State governor had on Thursday returned to the country after spending 12 days in the UK.

While away, the ruling party has been enmeshed in crisis following the composition of the APC Presidential Campaign Council (PCC).

Some governors, members of the party’s National Working Committee (NWC) and other stakeholders had accused the Governor Simon Lalong-PCC of sidelining them.

It was gathered that series of meetings have been scheduled by Tinubu’s men with the leadership of the party, aggrieved former presidential candidates and President Muhammadu Buhari, before the official kick-off of the campaigns.

Vice President Yemi Osinbajo; former Transportation Minister, Rotimi Amaechi; former Minister of State for Education; Emeka Nwajuiba and many other presidential aspirants are reportedly not on the same page with Tinubu, and have decided to stay away from his campaign.

It was also learnt that the campaign organisation is running against time to address key challenges threatening the successful take-off of the campaign soon.

Tinubu’s proposed meeting with Buhari is expected to address the pending National Executive Committee (NEC) meeting of the APC, where key decisions are expected to be taken.

Huge Crowd Attends MC Oluomo And Others’ Rally In Lagos For Tinubu And Sanwo-Olu.