2023: Emergence of presidential candidate not by tribe, says Uzodinma 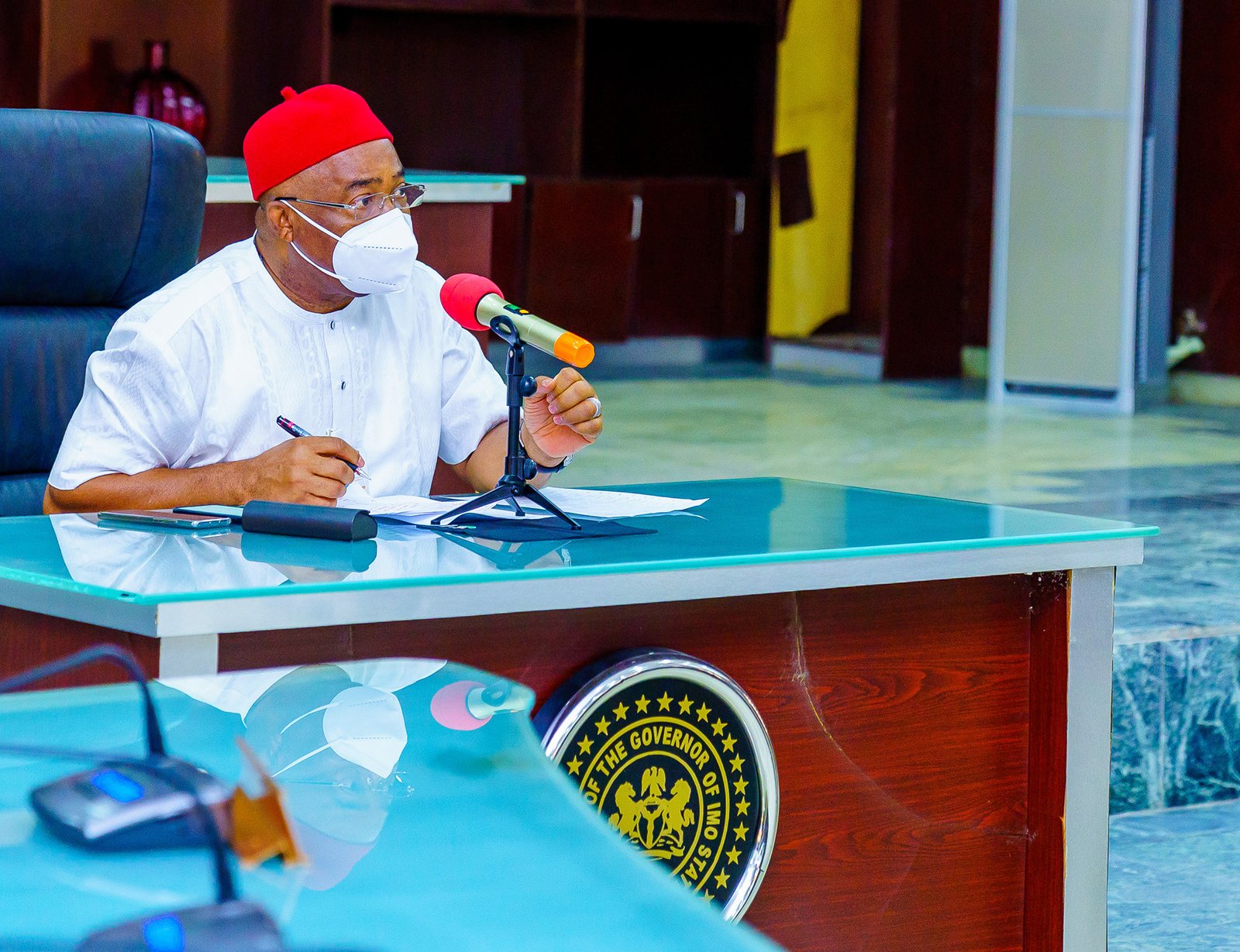 The Imo State Governor, Hope Uzodinma, on Tuesday, said the choice of who emerges presidential candidate in 2023 would be based on political party and on the basis of tribe.

Uzodinma said this in an interview with State House correspondents after a meeting he had with the President, Major General Muhammadu Buhari (retd.), at the Presidential Villa, Abuja.

He made his position known at a time there is a raging debate between those arguing that the South, especially the southeast should produce the next President and those who hold the belief that Buhari’s successor can emerge from any zone.

The governor said, “You know that the position is not vacant now, there is a sitting President and we are practicing partisan democracy and not tribal democracy.

“So, the emergence of presidential candidates will come on a party by party basis, not a tribe by tribe basis.

“But if there are other internal factors that will form part of the considerations for parties taking a decision, of course, that will be entirely the job of the leadership of those political parties and I think that is the right thing to do.”

The governor said he sought Buhari’s intervention on the problem of erosion ravaging his state, which he described as alarming.

He said the state was in dire need of the help of the Federal Government on the matter.