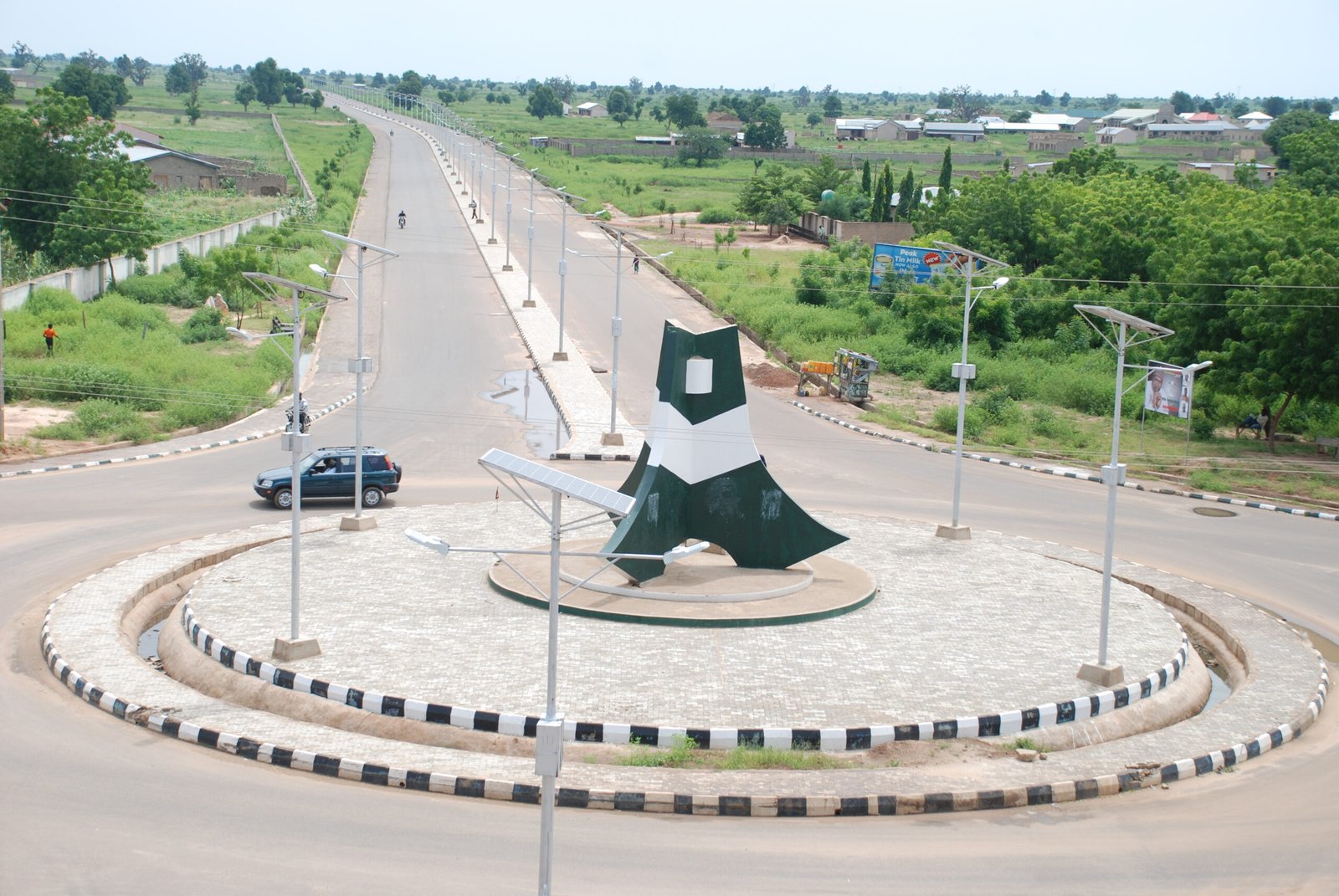 Yobe is a state located in Northeastern Nigeria. A mainly agricultural State, it was created on August 27, 1991. Yobe State was carved out of Borno State. The capital of Yobe State is Damaturu; its largest city in Potiskum.

Nickname(s): Pride of the Sahel 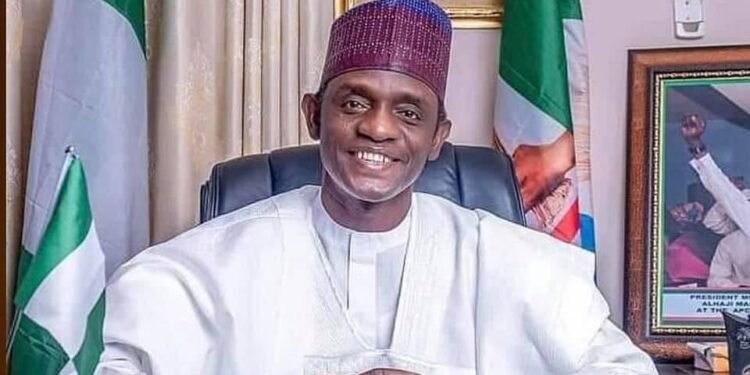 The state borders four states: Bauchi, Borno, Gombe, and Jigawa. It borders to the North the Diffa and Zinder Regions of Niger. Because the state lies mainly in the dry savanna belt, conditions are hot and dry for most of the year, except in the southern part of the state which has more annual rainfall.

The major ethnic groups living in Yobe State are the Kanuri and Fulani, while other major ethnic communities include Bolewa, Ngizim, Karai-Karai, Bade, Hausa, Ngamo, Shuwa, Bura, Margi and Manga.

Other languages of Yobe State are Bura-Pabir, Manga Kanuri, and Zarma.

The population is mainly Muslim. Sharia law is valid. However, there are Christians in the State although no Roman Catholic diocese has its seat in the state.