Without Jagaban in the presidential race, it’d been boring -Shehu Sani 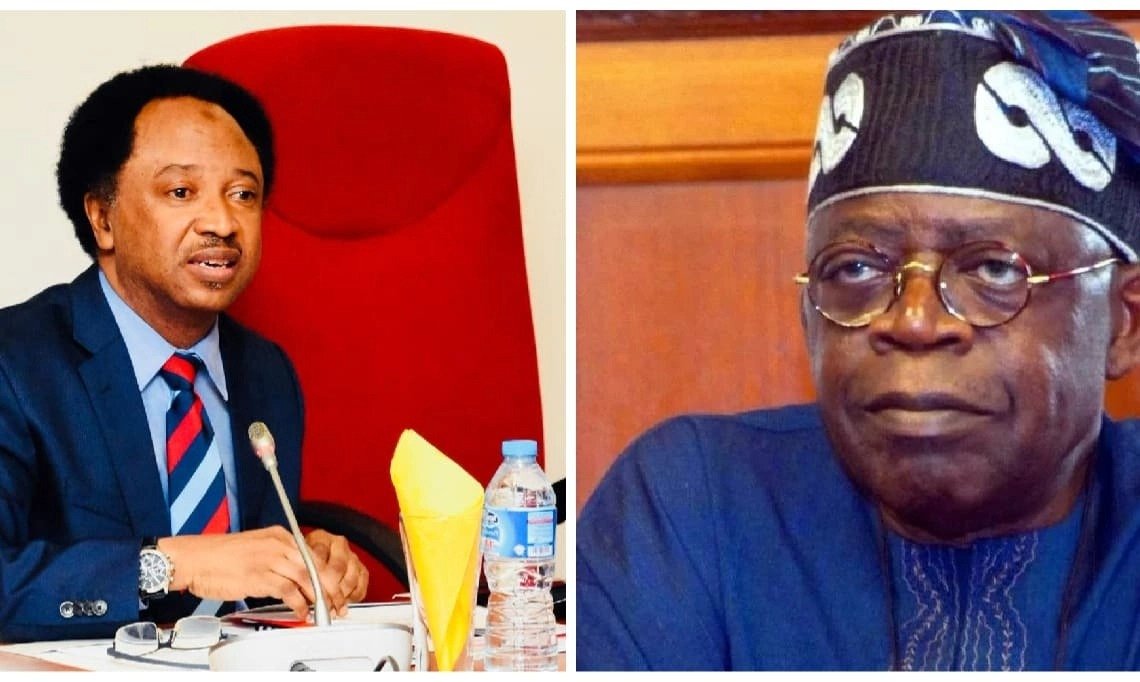 Senator Shehu Sani, who represented Kaduna Central in the National Assembly, has lauded the impact of the presidential candidate of All Progressives Congress (APC), Asiwaju Bola Ahmed Tinubu, on the ongoing presidential race, saying without him the race would be humdrum.

Sani praised the former Governor of Lagos State for his political energy, insisting that he has made the political space lively

He took the position today on his verified Twitter page–with the post igniting huge reactions from his fans and numerous followers on the social media platform.

Sen. Sani had written: ‘It appears without the Jagaban in the race, the political space could have been boring. Every of his outing generates issues in the social media realm & brings out the creative spirit of the young.”

APC’s Chances Soar in Sokoto ahead of 2023