Wike Is Running Rivers State Without A Budget – Ex-Gov Candidate 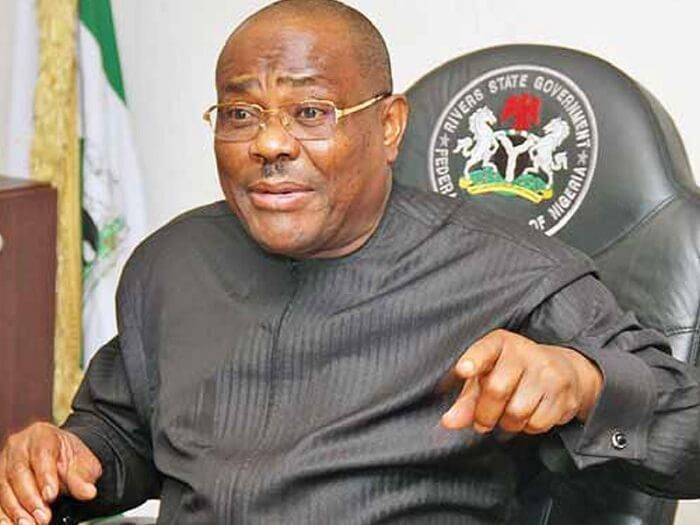 The Governorship Candidate of the African Action Congress (AAC) in the 2019 general election in Rivers State, Biokpomabo Awara, has attributed the frequent loan request by the Rivers State Governor, Nyesom Wike, as evidence that he is running a government with a proper budget.

Awara said the governor’s actions show his administration is not coordinated and operates on impulse rather than any blueprint.

Speaking to journalists in Port Harcourt, Awara said the frequency of the governor’s requests for loans shows that some of his projects are not captured in the budget.

“For coordinated governance, the governor ought to have a budget properly articulated and makes a projection on how to source for funds ahead of time. And perhaps approaches the assembly once to take a loan if the IGR and Federal Allocation will not be enough to implement it,” he said.

Awara alleged that the Wike administration has left Rivers people in the dark in the governance of the state by denying them access to the state budget.

The AAC former governorship candidate also condemned what appears to be the administration’s concentration of projects only in the state capital.

He said: “The disorderliness is showing even in the spread of projects across the state. The government must be able to devise a coordinated way of governing every part of the state. A government should be able to spread it’s projected to the different local governments so its impacts are felt across the board. It ought not to be one city affair.”

He admonished Governor Wike to invest in youth development and human capacity building projects, given the increasing number of unemployed youths in the state.