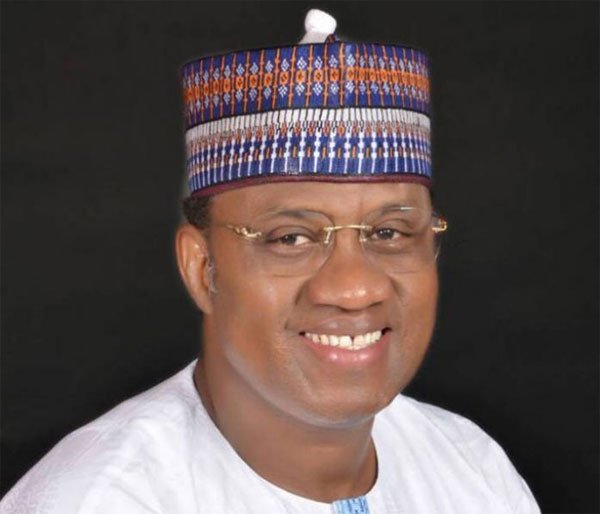 The Zamfara Coordinator of the Presidential Campaign Council (PCC), Sen. Kabiru Marafa, has said that APC stakeholders in the state are rooting for Asiwaju Bola Tinubu because of his honesty, fairness, sincerity and trustworthiness.

This is contained in a statement issued in Gusau on Thursday by state APC Publicity Secretary, Malam Yusuf Idris.

Marafa stated this while meeting with community-based institutions to further discuss the ability and capacity of the APC in the state.

“The Zamfara APC PCC leadership, under Sen Marafa, has continued to mobilise more support for Sen. Tinubu and  Gov. Bello Matawalle, as well as all APC candidates in the 2023 general elections.

“The meeting, which held at the Government House, Gusau, had the leaders of various communities in the state in attendance”, Idris said.

According to the statement, Marafa urged the community leaders to support Tinubu because of his honesty, fairness, sincerity, trustworthiness and that he stands strong in the fear of God.

“He solicited their support to mobilise the electorate, especially at gatherings, to vote for all APC candidates.

“As leaders close to the people at the grassroots, you are highly respected in the communities and your words are usually accepted by your followers.

“Tinubu and Shattima’s candidature will bring sustainable development, ranging from the economy, improved security, social investment and wealth creation among the citizens.

“Tinubu’s record of service as governor of Lagos State was marvelous, unmatched and has been acknowledged by all for turning around the economy of the state and for creating job opportunities,“ the statement said.

Marafa urged the people to pray for the return of peace in the state.

In their separate remarks, community leaders declared their support for the candidature of Tinubu and Matawalle.