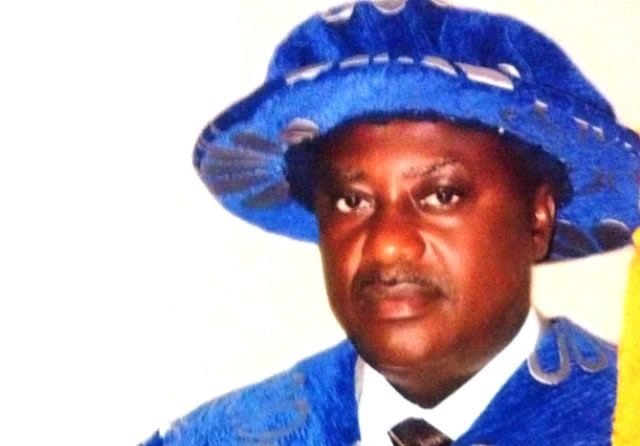 The outgoing Vice-Chancellor of the University of Calabar, Prof Zana Akpagu, has won the All Progressives Congress primary to contest the October 31 by-election for the Northern Cross River State Senatorial seat in the state.

Akpagu scored 75,490 votes to defeat his closest rival Joe Agi (SAN) and three other contestants for the APC ticket.

The results were announced by the Senatorial Returning Officer for the party, Mr. Lazarus Undie.

Undie while announcing the result declared Akpagu, who polled the highest number of votes, winner of the contest, and standard-bearer of the APC in the election.

“Based on what we have declared here, we state that Prof. Zana Akpagu having scored the highest number of votes in this contest is the winner of the APC Senatorial primary election,” he declared.

The result was announced in the presence of the representative of the Independent National Electoral Commission, Mr. Asuquo Afia, who observed the conduct of the election with the Zonal Organising Secretary of the party, Atsu Liberty.

Meanwhile, the chairman of the APC primary election committee for the state, Alhaji Suleiman Nakowa, declared  Joe Agi (SAN) as the winner of the primary.

Nakowa during his announcement in Abuja said the winner polled 113, 229 votes to defeat Prof Akpagu who polled 8,635 votes.

Agi is an Abuja based legal practitioner, also contested the governorship primary of the Peoples Democratic Party and lost to the incumbent Governor of Cross River State, Ben Ayade, in 2015. He has since left the PDP to join the APC.

The seat became vacant when the former occupant, Senator Rose Oko (63), of the Peoples Democratic Party died in a London Hospital in March 2020.

Until her demise, she was the Senate Committee Chairman on Trade and Investment. She had also served as a member of the 7th House of Representatives representing Yala/Ogoja Federal Constituency.