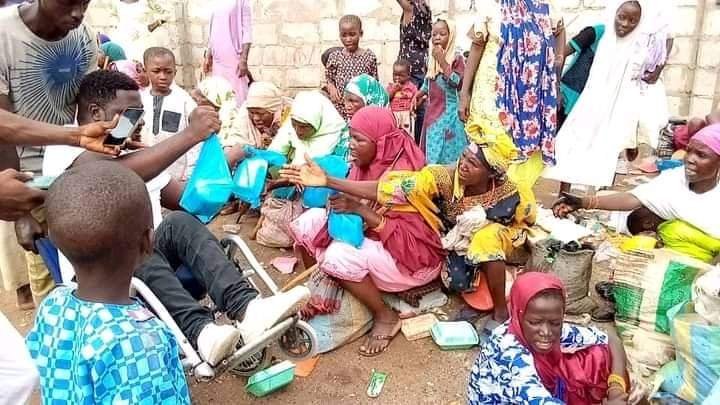 In a smart move ahead of 2023, persons with disabilities (PWDs) have demanded that political parties flaunting the positions of women leader, youth leader and similar portfolios, also immediately create the office of disabilities leader.

They warned parties not to take the physically impaired for granted as they claimed to have the numbers nationwide to decide any election.

Political analysts say this statement by the PWDs should be a wake-up call to political parties to factor in this apparently neglected group in their election-winning plans and programmes.

The News Agency of Nigeria (NAN) quoted the Joint National Association of People with Disabilities as lamenting what it called its members’ exclusion in the various activities of political parties in the run-up to 2023 general elections.

Chairperson of the association in Anambra State, Ugochukwu Okeke, said at a news conference in Awka to mark the 4th anniversary of the Anambra State Disabilities Rights Law 2018 that: “All of them (parties) have women leaders, youth leaders and others, but do not have disability leaders, who will help in mobilizing our members.’’

According to him, it was risky to sideline such group with a huge population, pointing out that the body will take advantage of its numbers to show that they are pivotal to winning elections in the country.

He stated: “We have discovered that political parties do not have plans to include persons with disabilities (PWDs) in their structures. They are supposed to reserve certain positions for PWDs, at least at the ward level, to motivate our members.

“Besides, some parties hold their meetings not just late in the night, but upstairs where PWDs will find it difficult to access. Some of them do not have interpreters to ensure that the deaf and dumb among us are carried along.

“The parties should understand that politics is a game of numbers and we have the numbers. In fact, we are preparing seriously ahead of the general elections to use our numbers to make a statement.”