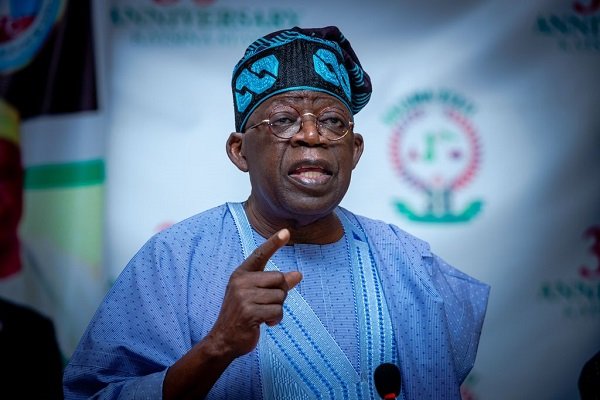 Founder of 4D Network for Tinubu and Shettima Support group (4DTASSG) , also a member of All progressives congress(APC) Rose Ekpezu, has declared that the drug allegations towards Presidential candidate Asiwaju Bola Tinubu holds no substance, saying it is an election season and mud slinging and rumors are expected from oppositions.

She also said that President Muhammadu Buhari’s promise of a free and fair election, void of Vote buying and Violence is commendable milestone in Nigeria’s democracy.

Rose took the position when she fielded questions from Clarence Podcast show were over 5000 tuned in listeners.

She stated stability and massive infrastructural achievements of President Buhari is continued path and legacy that Bola Tinubu will tow if Elected in come 2023.

She said: ‘’Tinubu is man of great integrity and highly influential across the globe.’’

Listing some other milestones attained by the Tinubu Administration when he was governor of Lagos State, The APC member recalled that sanity development and economy boom we see in Lagos today is a blue print left behind by Tinubu after his tenure and Governors after him have continued to follow and build on it, insisting too that insecurity was drastically reduced during Tinubu’s tenure as Governor of Lagos.

According to Rose Ekpezu ,The anticipated victory of Asiwaju Bola Ahmed Tinubu will be a testament of his integrity, capability and character.

2023: If Nigeria fails, Africa has failed