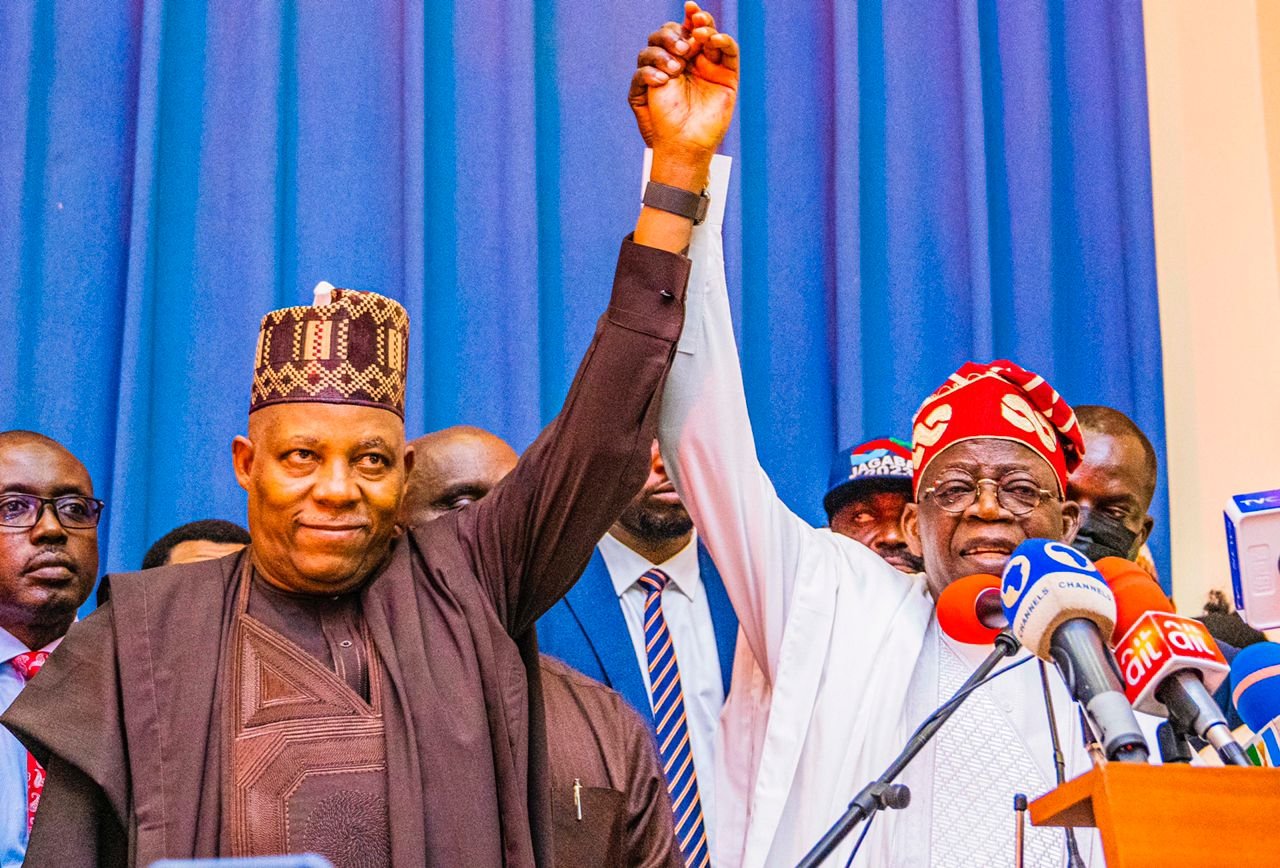 The Organising Committee of the Tinubu/Shettima Women Presidential Campaign Team said its various committees would be inaugurated on Monday, October 10, 2022

.The committees would be inaugurated at the Presidential Villa in Abuja.

The First Lady Aisha Muhammadu Buhari was last week announced as the grand patron of the women’s wing of the Tinubu/Shettima Presidential Campaign Team.

“The announcement of our women campaign team has drawn positive reactions from across the country, with many Nigerians wondering why other parties are not making similar efforts regarding gender mainstreaming in their respective presidential campaigns.

Others have noted that the APC’s women’s campaign team, comprising over 1,200 women drawn from across the country, further bolsters the party’s gender-sensitive credentials as the APC is also the only major political party to have a female gubernatorial candidate in the 2023 election cycle.

“The women’s campaign team will enjoy a degree of autonomy and organize its own programmes, and that there will be activities at the national, zonal and state levels.

“Efforts are also reportedly ongoing to rally the thousands of women-focused support groups affiliated with the APC for a nationwide mass mobilisation project,” a source at the Organising Committee of the Tinubu/Shettima Women Presidential Campaign Team told the Newsmen

Road to 2023: Tinubu Is The Answer To Nigeria’s Presidency