Former Governor of Zamfara, Alhaji Mahmud Shinkafi says the Presidential candidate of the All Progressives Congress (APC), Bola Tinubu, is the most prepared out of all the flag bearers. 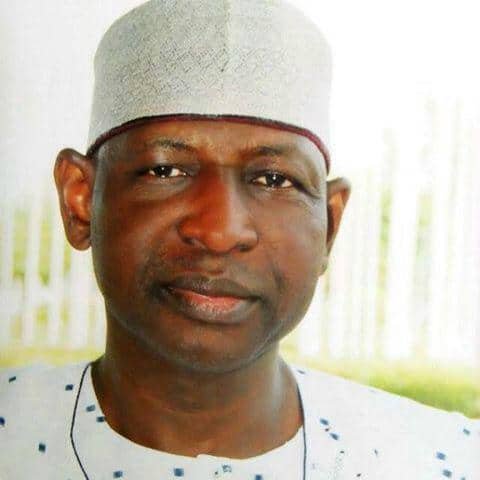 Shinkafi said Tinubu’s track records and pedigree showed that he is ready for the top seat in the country and his emergence as the President would propel Nigeria to greatness.

He made this known on Friday in Abuja while accepting his appointment as Chairman, Board of Trustees of a political support group, Tinubu Vanguard.

The former governor asserted that if elected, Tinubu will accelerate national growth and development, adding that his presidency will attract foreign investors.

“Considering what he has done for the country and going by his track records in pro- democracy advocacy and as governor of Lagos state, Tinubu is most prepared for the presidency.

“And from the feelers we are getting from across the country, he will win the election. We are determined to work for his success,” he said.

The ex-governor said that the selection of Kashim Shettima as running mate to Tinubu was purely due to political consideration rather than religious.

He urged members of Tinubu Vanguard to consolidate on their support and advocacy for Tinubu until the presidential election in 2023.

Earlier, the Director-General of the group, Dr Benjamin Johnny, commended Shinkafi for accepting his appointment as BOT chairman.