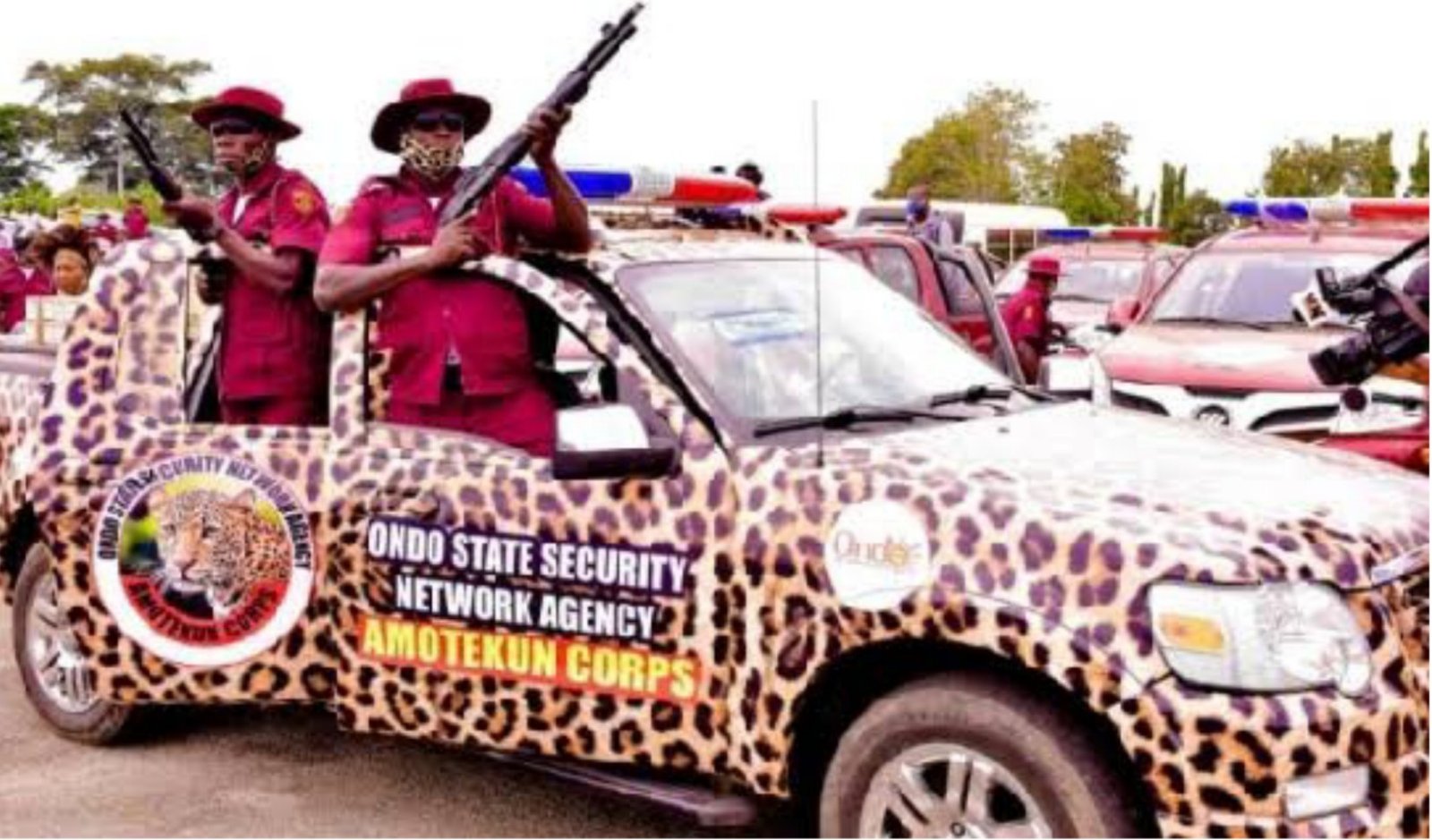 Adeleye who made the remarks in Akure the state capital said the vehicle and of some weapons used by the suspected killers have been recovered by the security outfit.

He said: “We have arrested a number of those who perpetrated evil at the St Francis Catholic Church in Owo.

‘They came on motorcycles and hijacked a Golf vehicle.

“We have successfully recovered the vehicle and will soon arrest all the killers.