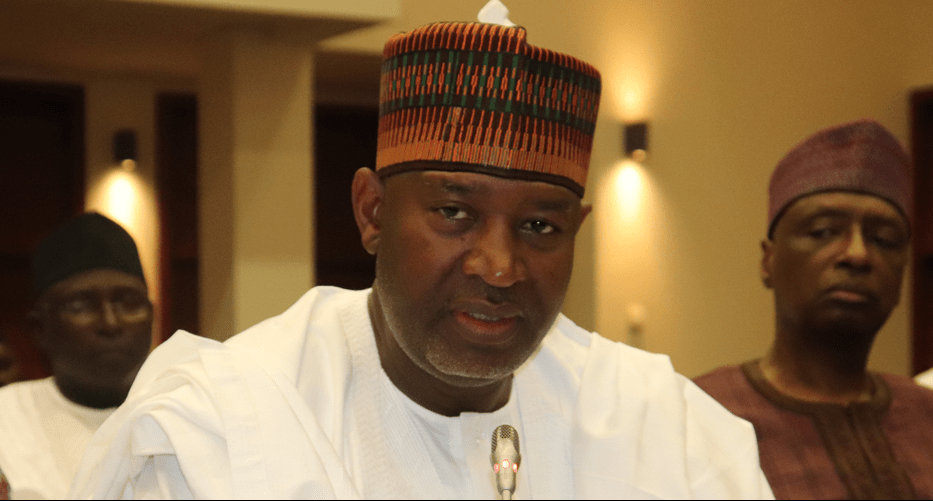 The Minister of Aviation, Hadi Sirika, has said some directors in the aviation industry will lose their jobs during the imminent merger of directorates and agencies under the ministry.

The minister said the merger is contained in a roadmap already approved by the president.

Mr. Sirika said this while briefing journalists after the Federal Executive Council meeting on Wednesday.

In 2011, the then Nigerian president, Goodluck Jonathan, set up the presidential committee on reformation of government agencies chaired by Steve Oronsaye.

Part of the recommendation of the committee was that some MDAs be scrapped, some merged, and some fund themselves.

Part of the agencies recommended for the merger was the trio of the Nigerian Airspace Management Agency (NAMA), Nigerian Civil Aviation Authority (NCAA), and the Nigerian Metrological Agency (NIMET).

They were recommended to be merged into a new body known as the Federal Civil Aviation Authority (FCAA).

Mr. Sirika on Wednesday said the merger “will make all agencies under the ministry very efficient, reduce bureaucracy, streamline and narrow them in accordance with international best practices.”

“Some of the directors that don’t fall in the approved road map will certainly have to go. It’s just a matter of policy and it is going to cut across almost every single agency there.

“I had explained how we are not able to take in one agency 45 general managers, each one of them will be 17, but we are not bound by any law, it’s just matters of policy. This government in place is looking at all areas where we can make more efficient the act of governance.

“So in the discharge of that duty, we have carried out those changes, they will continue across the board and they are in the interest of the industry, aviation, and the country Nigeria,” he said.

He also said before the end of the year, a new Civil Aviation Act will be in place.

“It is at third reading now in the National Assembly after they must have conducted a public hearing. That will bring further changes in civil aviation to make them very efficient and cost-effective in driving the policy of the government.”

He said the council also approved over N13 billion for the upgrade and refurbishment of the safe tower equipment in four airports: Lagos, Kano, Abuja, and Port Harcourt.

The contract is in two parts, he explained.

This project, he said, will increase the efficiency of the airports and reduce the workload in the control tower and “automate what was hitherto analog systems to digital.”

“Quick example is all of the data we collect at the end of the runways within the airports will now be displayed instantly on our platform in the control tower. Information regarding weather, regarding all of the components of weather, winds, rain, macroburst, etc will be displayed automatically.

“This has been approved as part of things that we do in Civil Aviation that passengers don’t see, that is the major work that we do. It is a terminal building or runway which you can see, these are the things that are out there in the bushes which contribute safety and security of our space,” he explained.