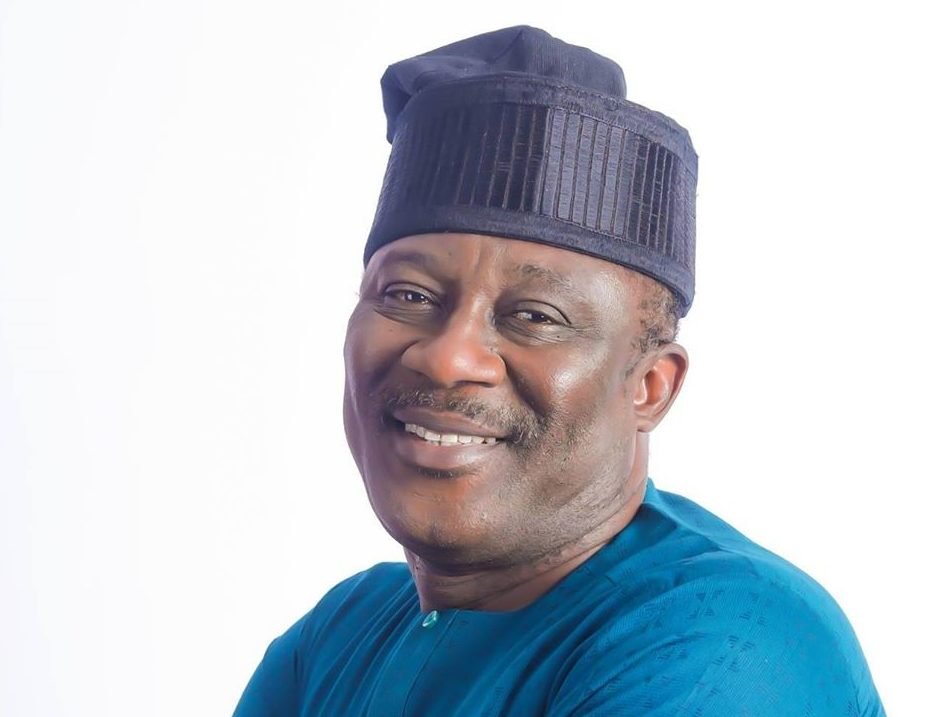 Distinguished Senator Smart Adeyemi (CON) is a ranking Senator of the federal republic of nigeria.

He is punctual and consistent in attending to plenary sittings, committee meetings, oversight functions and other legislative business. He is the former Chairman Senate Committee on Aviation, having served meritoriously and meticulously with high credibility he was appointed to chair the Senate Committee on FCT and he has since his resumption set the ball rolling having meetings, going on oversight visits with other members of the committee and he has been adding huge value.

It will interest you to know that this unique and exemplary politician has sponsored reasonable numbers of bills, some has gotten the necessary attention while others are in the pipeline as Senator Smart Moses Adeyemi is making tirelessly efforts and vigorously pursuing to ensure the bills come to realization via his quality and robust legislation and representation.

DSSA is very versatile, pragmatic, proactive and highly committed to performing his functions as a parliamentarian.

DSSA represents the people with integrity, passion, sincerity of purpose and sense of responsibility as he is purposeful in representation and legislation and other responsibilities he is saddled with as a Senator of the federal republic of Nigeria.

He has made tremendous efforts and impacts in all ramifications and as well maintaining the momentum and making more productive and laudable achievements in kogi west and beyond.

In a nutshell, Senator Smart Adeyemi’s performance speaks volume and making positive waves. He has shown that he is responsible and responsive.

We Are Fully In Support Of BVAS, Says APC