Removal of fuel Subsidy has long been Overdue – Publisher 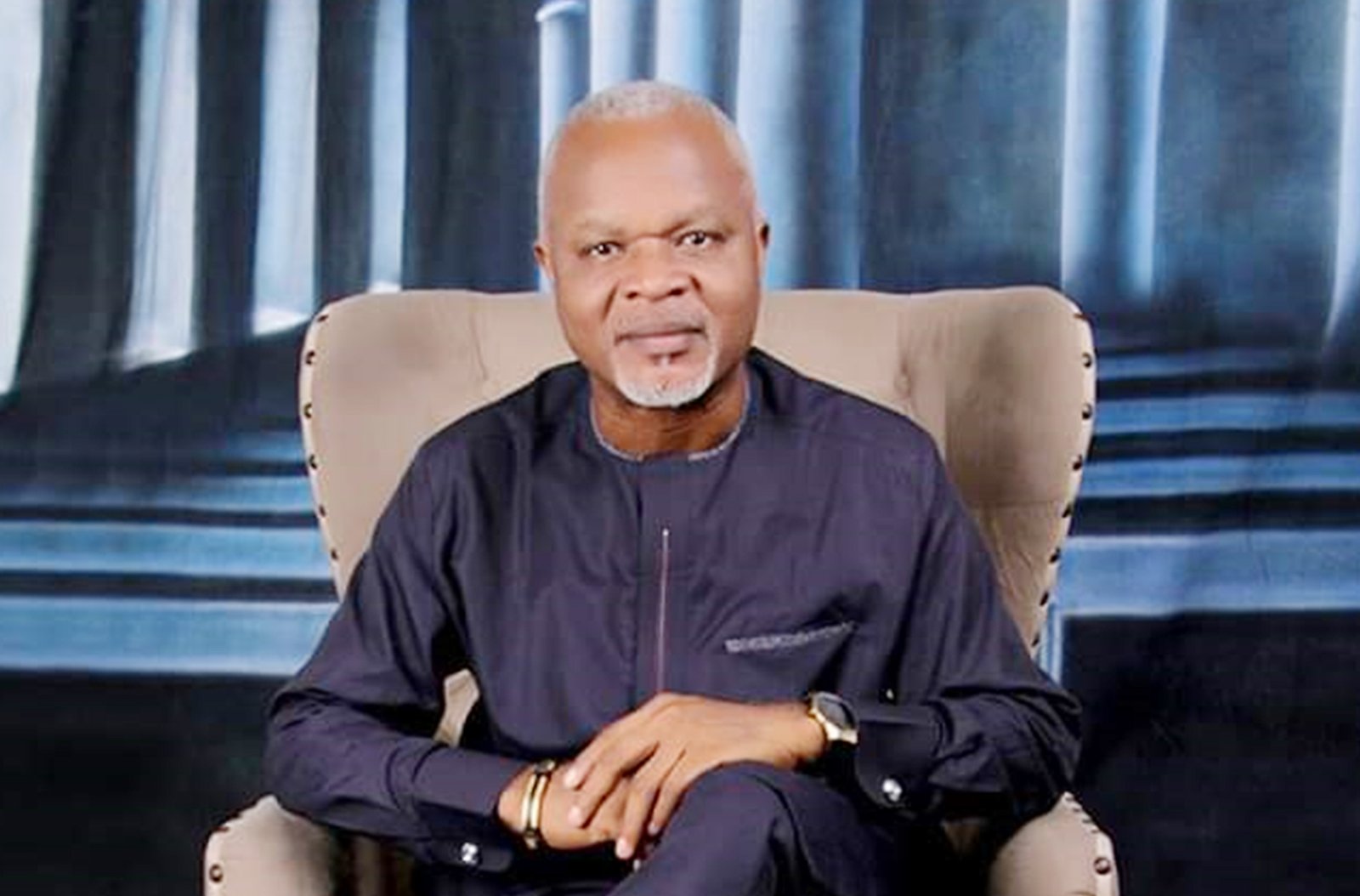 Share FacebookTwitterWhatsAppEmailTelegram
Question 1
Can I meet you?
I’m Dr. Tom Ohikere, a two-time commissioner of Information of Kogi state, a businessman and the publisher of APC News Online
Question 2
Talking about the APCNEWSONLINE you recently launched a few days ago, what is your motive behind this initiative?
Answer
I am a partisan politician who believes in the philosophy and ideas of the All Progressive Congress APC and I pride myself in projecting and marketing the party’s ideas and achievements to the Nigerian public, you will agree with me that the government of the All Progressive Congress APC has performed exceedingly great compared to the past PDP administrations but these achievements have suffered under reportage and as an experienced media expert and lover of the party I came up with this initiative to support the party to bridge the information gap.
Question 3
Sir, I stand to be corrected, public opinion postulate that the APC administration has brought untold hardship to the Nigerian citizens, with the fuel subsidy removal not backed by genuine agenda to enhance business development is the source of grave concerns even among the proponents of free-market reforms, what is your stands on this?
Answer:
Related Posts

Nov 30, 2022
I must first of all commend the Buhari led administration for taking this bold step because the removal of fuel subsidy has long been overdue. The Government should be supported and not vilified, this will check corruption and smuggling of petrol across our borders at the expense of Nigeria and the recovery from the removal of subsidy would be channeled to areas of infrastructure, social security, and welfare.
In fact, this singular step is an indication that the present administration is determined to give Nigeria the best services, and I want to assure you that before embarking on such policy, they have engaged in conscientious research prior  to implementation and followed by a rigorous approach to policymaking. At this point, effective communications and a  fair level of trust between citizens and government may be the other critical success factors in such an exercise.
Question 4
Sir since the mid-1980s various forms of structural reforms have been introduced with the hope of diversifying the economy and improving living conditions. Half a decade ago, the nation pledged to implement development programs in line with the global strategy for cutting poverty by half worldwide, even the debt overhung was used to justify the government’s inability to fund development projects how do you intend to convince the public that it will not be business as usual?
Answer
To build trust,  a  better insight into how government payments or withdrawals of payments for subsidies are distributed across the different income/expenditure groups. This informs the classification of payments as progressive  (when targeted towards poor households)  and regressive  (when benefits are extracted by better-off households). Even where the government advances the welfare argument,  one must ask the question;  does international experience support this point of view?  Realities in world economies suggest that the interference brought in by price control mechanisms that lead from subsidies may well distort markets and thus work against intended objectives when subsidies become captured by  small elite?  (World Bank,  2010).  In a  country like  Nigeria,  where the prizes are few and the stakes so high,  the fight for the booty or  “national cake”,  the manipulation of the  “game board”  is inevitable.  Thus understanding the political economy at play in the fuel subsidy is expedient but I must tell Nigerians that subsidy removal is the best thing to do, we may feel the pain now but in the nearest future, we all will be proud of this decision.
Question 5
One of Buhari’s campaign promises was the security of lives and properties but since the inception of this government, there has been a high level of insecurity in the country, what is your advice as a stakeholder of the party?
Answer
There’s no doubt that there are simmering pockets of insurgency in the  Niger  Delta and militant violence from  Islamic  Fundamentalists in its northern parts but you would also agree with me that the current APC administration has worked assiduously to termed down the insecurity in the country and much successes have been recorded.
12
Share FacebookTwitterWhatsAppEmailTelegram