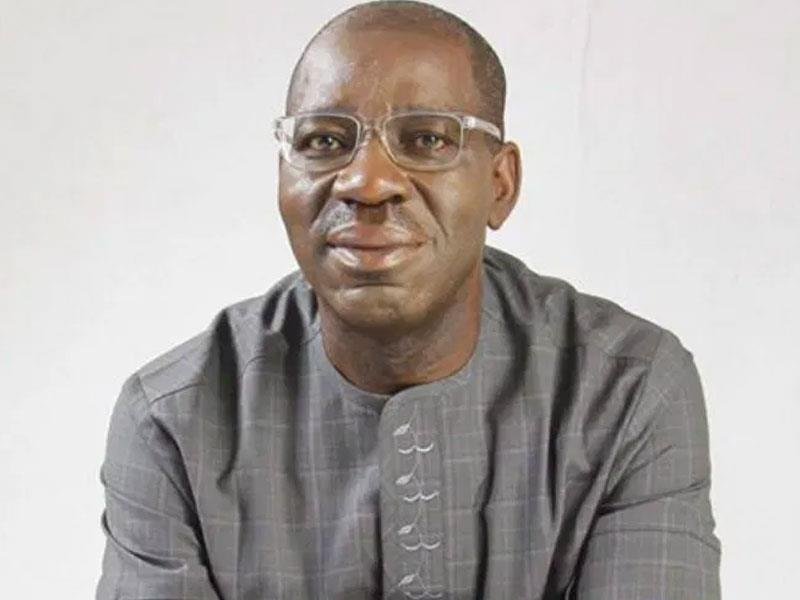 In every clime, ivy league institutions are darling of aristocrats and commoners. The university one attended often confers status symbol and collegial respect regardless of individuals’ intellectual prowess. This explains why egocentric folks announce to anyone that cares that they were trained in Harvard, Oxford, and Cambridge, among other top schools.

After all, not all Harvard graduates can match half of the intellectual quotient of Bill GateS, the billionaire founder of Microsoft, and Mark Zuckerberg, the tech wizkid who wowed humanity with Facebook. They both had a brief stint at Harvard before dumping the gown for the town to pursue their dreams.

Nigeria’s premier university, the University of Ibadan, one of the first generation universities was in the class of its own in the 60s and 70s. It was gathered that the rating and the quality of teaching and research drew expatriates from other countries including Europe to UI. It was the pride of Africa.

Like UI, Whatson School of the University of Pennsylvania is an elite ranked institution in the United States. Like Nigeria’s premier university, the admissions are allotted to the very best and the process is rigorous because it is also recruitment channel of globally relevant future leaders. You need more than ability to pay tuition to belong. You must be exceptionally intelligent.

United States President Donald Trump like Edo State Governor Godwin Obaseki has a lot in common. As political leaders, they both pander to primordial sentiments and incite people against themselves just to clinch onto power at all costs.

Trump, an unapologetic White supremacist openly exploited the national fault lines of racism and segregation for cheap electoral mileage. Obaseki is not too different. He has been busy beating the drums of war and violence whilst hypocritically whining over federal might. He rallied the people to resist attempt by ‘godfathers’ to hijack Edo. Meanwhile, he was nobody politically before 2016 when the political principalities cleared the coast for him.

The academic credentials of both men are also subject of controversy. Trump has been accused of fraudulently gaining admission to elite Wharton School of the University of Pennsylvania where he graduated in 1968 with a Bachelor of Science in Economics.

Eric W. Orts, a professor of legal studies and business ethics at the Wharton School of the University of Pennsylvania, Trump’s alma mater asked the Provost Wendell Pritchett that the university launches an investigation into Trump’s admission.

Trump’s sister Maryanne Trump Barry had reportedly claimed that Trump “got into University of Pennsylvania because he had somebody take the exams,” according to secretly recorded audio by the president’s niece Mary Trump that was published by The Washington Post.

Orts declared that “In my personal opinion, Donald Trump is the worst admissions mistake that the Wharton School has ever made”.

Universities that worth the name will do all they can to protect their reputation because that is their prized honour. The provost’s objection that the time of crime was too long to make any meaningful outcome is not holding water. “We have determined that this situation occurred too far in the past to make a useful or probative factual inquiry possible”. But the pressure continues to mount so that the worst of men will not lead the best of men.

Six Wharton professors who had earlier raised the alarm before Orts argued that, “Failing to investigate an allegation of fraud at such a level broadcasts to prospective students and the world at large that the playing field is not equal, that our degrees can be bought, and that subsequent fame, wealth, and political status will excuse past misconduct.”

The pride of Nigeria, University of Ibadan needs to revisit how Obaseki managed to make it into the prestigious institution with three credits, three passes grade out of the six subjects recorded in his O’level results, a grade combination many believed as lower than acceptable points for the entrance examination into the university back then, unless he sat for other exams to combine the result.

It is not enough to declare that Obaseki graduated in 1979 from UI. If he lacked the fundamentals, how can anything stand? It is precept upon precept. The precondition for admission must first be satisfactorily fulfilled before further laurels can be deemed legitimate. Obaseki’s O’level results of June 1973 need forensic scrutiny.

That was the poser that former National Chairman of the ruling All Progressives Congress (APC), Comrade Adams Oshiomhole raised that rattled Obaseki and his followers. He said, “Someone should approach the UI and end this matter once and for all. If the certificate Obaseki parades is that of the UI, find out – how did he pass senate screening of those days? I’m aware that in those days when this man never dreamt of becoming a governor, every student, no matter your status or your family name, must pass screening.

“How come the UI allowed him then? Did he do a remedial? Which was not unlikely. These are questions. Many (who) came in especially in education and linguistics, did remedial for one year and if the result was good, gained direct entry and graduated three years after”.

Like its counterpart in the United States, the University of Ibadan can still further interrogate the credentials Obaseki used in securing admission in the interest of safeguarding its esteemed tradition of academic excellence.

Hope the embattled governor will also explain the discrepancies in the affidavit he sworn when he curiously claimed that he has lost all the original copies of his academic credentials while switching offices.

On 7th June 2016, Mr. Godwin Obaseki deposed to an affidavit at the High Court in Abuja claiming to have obtained a first-degree certificate of Bachelor of Arts in Classical Studies from the University of Ibadan in 1976.

On 11th June 2016, he also made a declaration on oath at the Edo State High Court in Benin City reiterating the claim that he indeed obtained the degree in 1976. Meanwhile, the attached duplicate of the said certificate attached to the sworn oath portrayed that the certificate was obtained in 1979, a claim that contradicts the date declared by Governor Godwin Obaseki.

Added to the confusion and contradiction is the fact that Obaseki claimed to have obtained an Ordinary Level School Certificate from Eghosa Grammar School in 1973.

The duration of study to obtain a degree in Classical Studies from the University of Ibadan for students who gained admission with an Ordinary Level School Certificate like Mr. Godwin Obaseki is four years.

If this is the case, then this must mean that Mr. Godwin Obaseki, had he truly gained admission to the school, ought to have graduated in 1977. However, this, once again, is in obvious conflict with the 1976 claim Obaseki personally swore to in an oath – and the different 1979 date of graduation on the duplicate certificate he presented in the affidavit and oath he swore in court.