It is the twelfth-largest state in Nigeria. Approximately in the Centre of the country, it is geographically unique in Nigeria due to its boundaries of elevated hills surrounding the Jos Plateau its capital, and the entire plateau itself.

NICKNAME(s): Home of Peace and Tourism 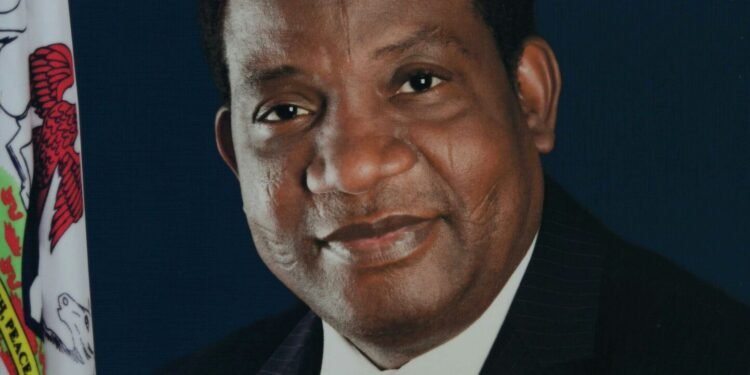 Plateau State is celebrated as “The Home of Peace and Tourism”. With natural formations of rocks, hills and waterfalls, it derives its name from the Jos Plateau and has a population of around 3.5 million people.

Bauchi State – to the Northeast

Kaduna State – to the Northwest

Nasarawa State – to the Southwest

Taraba State – to the Southeast

Plateau State is located at North Central Zone out of the six geopolitical zones of Nigeria. With an area of 26,899 square Kilometres, the State has an estimated population of about three million people. It is located between latitude 08°24’N and longitude 008°32′ and 010°38′ east.

The state is named after the picturesque Jos Plateau, a mountainous area in the north of the state with captivating rock formations. Bare rocks are scattered across the grasslands, which cover the Plateau.

The altitude ranges from around 1,200 metres (3,900 ft) to a peak of 1,829 metres (6,001 ft) above sea level in the Shere Hills range near Jos. Years of tin and columbite mining have also left the area strewn with deep gorges and lakes.

The Jos Plateau is thought to be an area of younger granite which was intruded through an area of older granite rock, making up the surrounding states.

These “younger” granites are thought to be about 160 million years old. This creates the unusual scenery of the Jos Plateau. There are numerous hillocks with gentle slopes emerging from the ground like mushrooms scattered with huge boulders. Also, volcanic activity 50 million years ago created numerous volcanoes and vast basaltic plateaus formed from lava flows. This also produces regions of mainly narrow and deep valleys and pediments (surfaces made smooth by erosion) from the middle of rounded hills with sheer rock faces. The phases of volcanic activities involved in the formation of Plateau State have made it one of the mineral rich states in the country. Tin is still mined and processed on the plateau.

Plateau State is known as The Home of Peace and Tourism in Nigeria. Although the tourism sector isn’t thriving as much as it should due to meagre allocations to it by the State Government, its natural endowments are still attractions to tourists mostly within Nigeria.

The Plateau State administrative structure consists of the State Cabinet, the House of Assembly and Local Government Areas.

The House of Assembly consists of 25 members and 11 special advisers. The current Speaker of the house is Hon. Yusuf Ayuba Abok who was elected on June 10, 2019 by his Hon. Members following the swearing in of the 9th assembly.

The Local Government is headed by a chairman, who is the chief executive, while his cabinet consists of elected councilors who make up the legislative arm.

Plateau State is also divided into 17 Local Government Areas, each encompassing ethnic groups who share common affinities or distant bloodlines. Leaders of these Local Government areas are elected by the people from amongst several contestants who may not be related to any past chiefdom leaders. As at December 2019, thirteen out of the seventeen areas have elected Chairmen while Management Committee Chairmen have been appointed by the governor Simon Bako Lalong for the other four Local Government Areas which include Barkin Ladi, Jos North, Jos South, and Riyom.

Each ethnic group has its own distinct language, but as with the rest of the country, English is the official language in Plateau State; Hausa is also a common medium of communication and commerce as is the case in most parts of the North and Middle Belt of Nigeria.

There have been cases of attacks away from the state capital, most recently, one which drew international attention as the site of multiple attacks attributed to Fulani herdsmen. These included a series of attacks carried out on Christian communities in Plateau State from June 2018 onward which were estimated to have taken the lives of at least 200 people and left many others homeless.