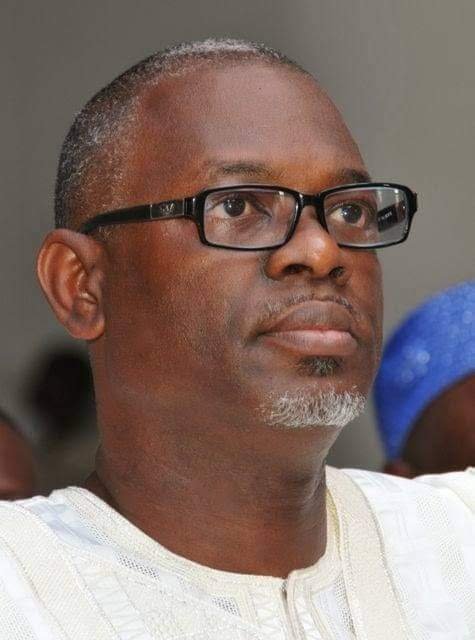 Mr Osuntokun was appointed as the director-general of Peter Obi and Datti Baba-Ahmed’s campaign following the resignation of the former DG, Doyin Okupe.

Mr Okupe resigned after he was convicted for breaching the Money Laundering Act by a Federal High Court in Abuja.

Mr Osuntokun stated, in an interview with Channels Television on Wednesday, that he had abandoned his senatorial ambition under ZLP to take up Peter Obi’s campaign DG post.

But the electoral commission said neither Mr Osuntokun nor his party can withdraw his candidacy.

Mr Okoye said no individual or political party can at this point withdraw, submit or substitute the name of any candidate taking part in the 2023 general elections.

For INEC to amend the names of candidates already submitted at this point, he said, it must be through the order of a court of law.

The law is very clear,” he said in a telephone interview on Thursday. “The period for substitution and the period for withdrawal in our (INEC) timetable and schedule of activities as well as in the electoral act, has elapsed.”

He added that the legality or otherwise of Mr Osuntokun’s appointment as LP’s presidential campaign DG is not within INEC’s purview but the internal structure of the political parties.

Both LP’s Spokesperson, Yinusa Tanko, and ZLP’s party leader, Dan Nwanyanwu, did not respond to our reporter’s calls and text message requests for comment.