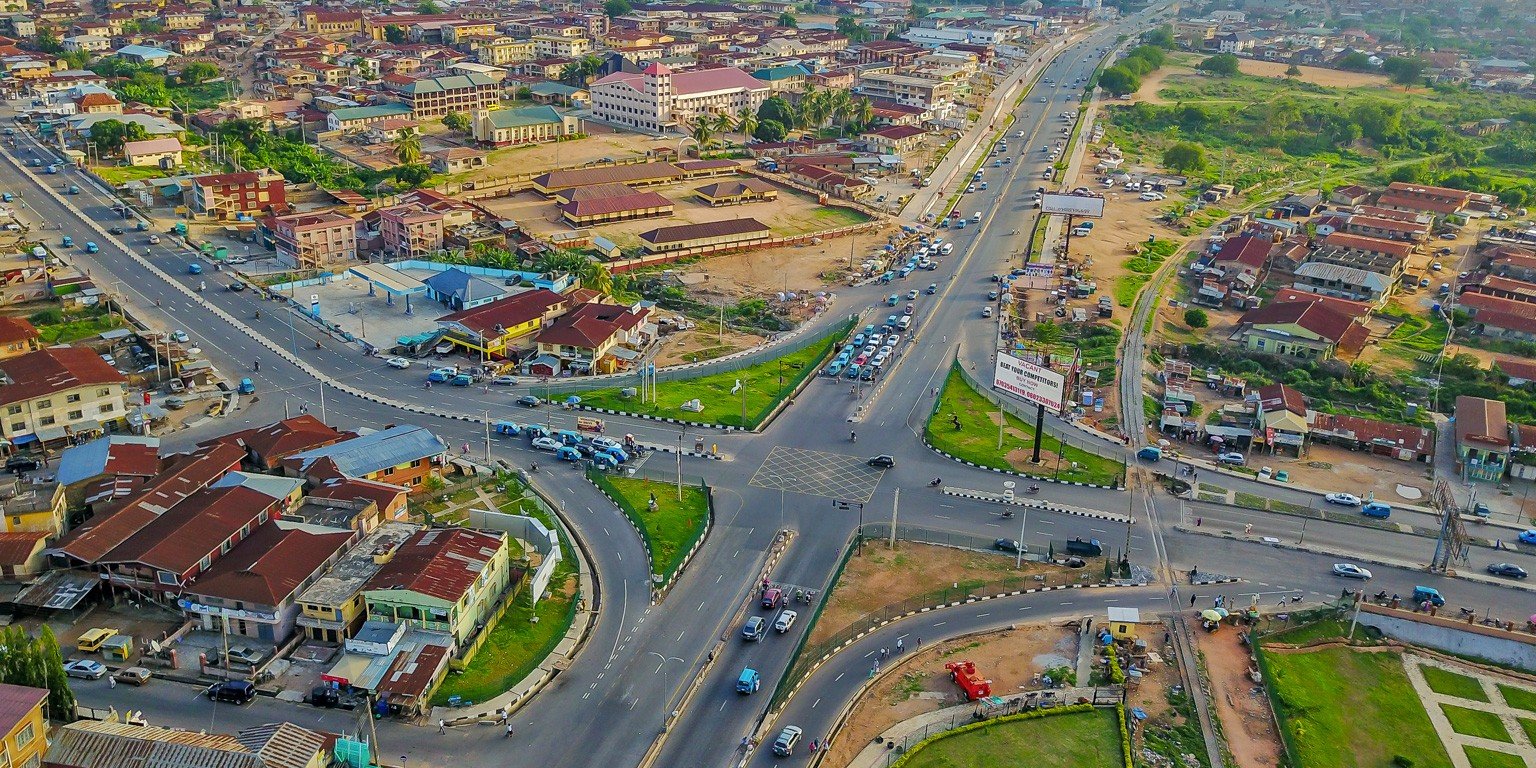 Osun (pronounced; “/ˈōSHo͞on/”) is an inland state in south-western Nigeria. Its capital is Osogbo. It is bounded in the north by Kwara State, in the east partly by Ekiti State and partly by Ondo State, in the south by Ogun State and in the west by Oyo State.

The state’s current governor is Adegboyega Oyetola, who was declared winner of the September 2018 governorship elections.

Osun is home to several of Nigeria’s most famous landmarks, including the campus of Obafemi Awolowo University, one of Nigeria’s pre-eminent institutions of higher learning. The university is also located in the ancient town of Ile-Ifẹ, an important early center of political and religious development for Yoruba culture. Other important cities and towns include the ancient kingdom-capitals of Oke-Ila Orangun, Iragbiji, Ikirun, Ila Orangun, Ijebu-Jesa, Ede, Iwo, Ejigbo, Ibokun, Ode-Omu, Ifetedo, Esa-Oke, Ilesa,Okuku and Igbajo.

The modern State of Osun was created in August 27, 1991 from part of the old Oyo State. The state’s name is derived from the River Osun, the venerated natural spring that is the manifestation of the Yoruba goddess of the same name.

The former Governor Olagunsoye Oyinlola launched and laid the foundation for the groundbreaking of Osun State University with six campuses (Osogbo, Okuku, Ikire, Ejigbo, Ifetedo, and Ipetu-Ijesha) strategically located across the state. Important cultural events in the state include the Ori Oke and Egungun festival in Iragbiji, Olojo in Ife and the Osun Osogbo festival.

Every year, adherents and non-adherents of Osun, one of the Orisa (the traditional deities of the Yoruba people), travel from all over the world to attend the annual Osun-Osogbo festival in August. Visitors include nationals of Brazil, Cuba, Trinidad, Grenada, and other nations in the Americas with a significant Yoruba cultural heritage. Annual traditional festivities and invocations of the Osun goddess are held along the banks of the river bearing her name into which – according to Yoruba Oratory traditions – she transformed.

Ọsun-Ọsogbo Grove, the shrine of the annual rites of the deity and an important artistic center, was declared a World Heritage Site in 2005.

The major sub-ethnic groups in Ọsun State are Ife, Ijesha, Oyo, Ibolo and Igbomina of the Yoruba people, although there are also people from other parts of Nigeria. Yoruba and English are the official languages. People of Osun State practice Islam, Christianity and their ancient religion, the traditional faith.