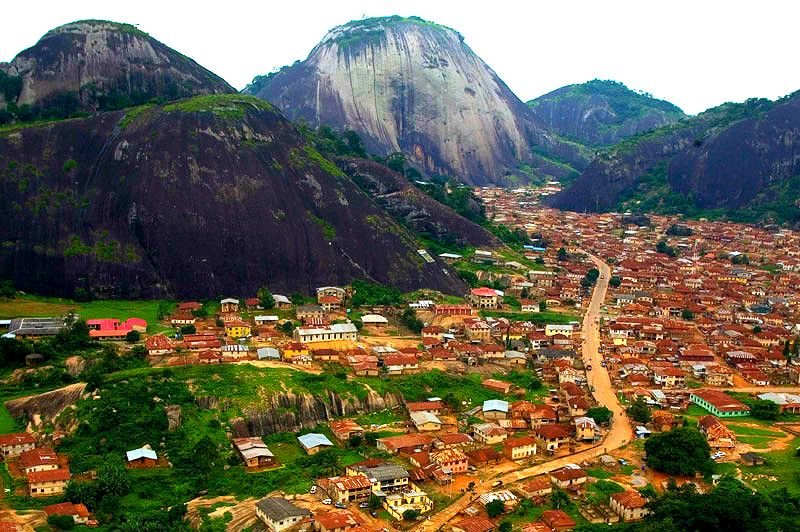 Ondo State consists of 18 local government areas, they are:

The ethnic composition of Ondo State is largely from the Yoruba subgroups of the Akoko, Akure, Ikale, Ilaje, Ondo, and Owo peoples. Ijaw people, such as the Apoi, Furupagha and Arogbo populations, inhabit the coastal areas, and a sizeable number of the Ondo State people who speak a variant of the Yoruba language similar to the Ife dialect reside in Oke-Igbo.