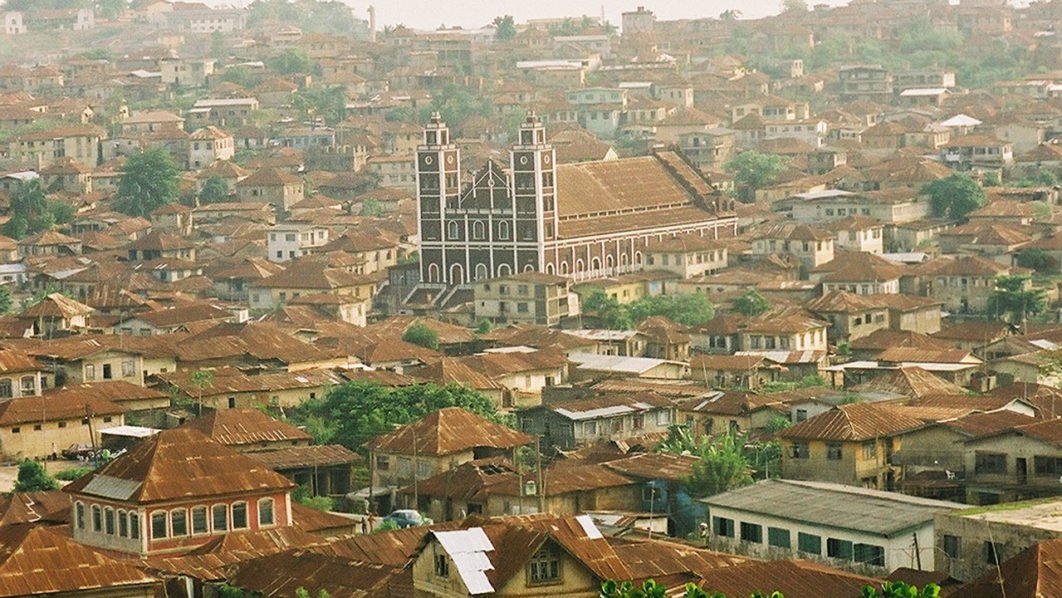 Ogun is a state in southwestern Nigeria. Created in 1976, it borders Lagos State to the south, Oyo and Osun states to the north, Ondo to the east and the Republic of Benin to the west. Abeokuta is the capital and largest city in the state. The state’s appellation is “Gateway to Nigeria”. It was created in February 1976 from the former Western State. The 2006 census recorded a total population of 3,751,140 residents.

Ogun state consists of twenty local government areas. They are:

Ogun State has a total of nine registered universities, the highest of any state in Nigeria. It has five private universities. Amongst others are: