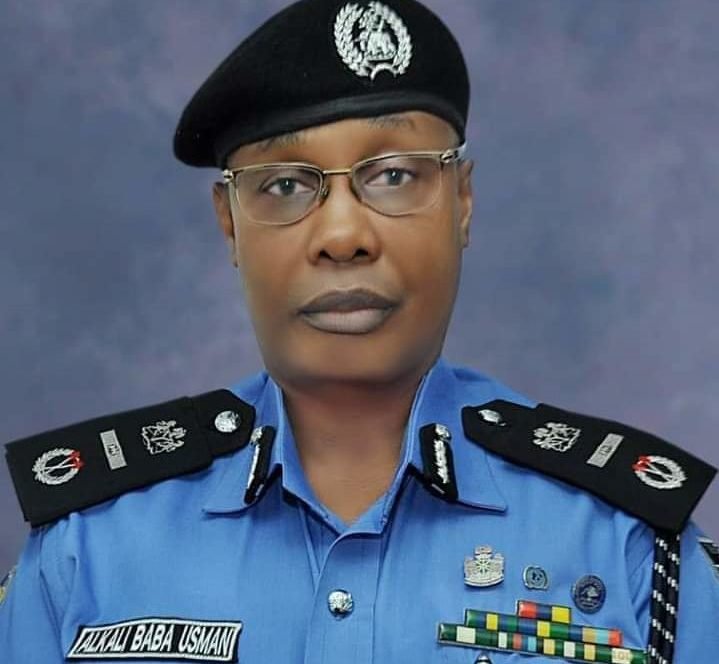 Share FacebookTwitterWhatsAppEmailTelegram
Fresh air may be close for political actors and parties as Inspector-General of Police (IGP), Usman Baba Alkali, has directed state police commissioners in the 36 states to remove campaign hurdles erected by governors to frustrate their opponents.
On the flip side, Alkali and the Chairman, Economic and Financial Crimes Commission (EFCC), Abdulrasheed Bawa, vowed to arrest and prosecute touts who obstruct campaigns by opposition political parties as well as politicians indulging in vote-buying during the 2023 elections.
The IGP specifically noted that all commissioners of police (CPs) must provide security for political parties embarking on electioneering in all the nooks and crannies of any state.
Speaking during the 2022 political parties’ summit organized by Inter Party Advisory Council (IPAC), in Abuja, the Police chief, who was represented by Deputy Inspector General (DIG) of Police, Operations (Ops), Dandaura Mustapha, warned any CP who failed to carry out his responsibility within the ambit of the law and decides instead to swim along with the governor that removal from office awaits such.
Alkali said: “We have been receiving a lot of complaints from political parties. It is unfortunate what is happening during this period. All the political parties are complaining. It is not only APC or PDP or Labour Party or APGA. Unfortunately, some of our governors, as stated by the IG during a meeting with the political parties, that they are not helping matters.
“They have not laid a solid foundation, give other political parties access to campaign programmes. Some try to manipulate the campaign.
Related Posts

Jan 27, 2023
“Some even sponsor touts to pursue the opposition, remove their billboards and posters and destroy their offices.
*“Based on this, the Inspector General of Police has categorically directed all the commissioners of police that on no account should any serving or sitting governor stop other political parties from conducting their campaigns in all the nooks and crannies of the state.
“This instruction was very clear both in writing and verbally. We have told all the commissioners of police. When it happens, the commissioners of police have been directed to arrest all the hoodlums no matter where they belong, and whoever is sponsoring them; we will arrest them and charge them to court.
“So, please, be rest assured that all political parties are free to go about your lawful businesses. You are free to go to any village and conduct your campaign freely and we are going to give you enough security. We are encouraging all the aspirants that once you are threatened and you have no access to go around, meet the commissioner of police in charge of that state. They have been directed and warned to provide security for all the aspirants. No matter where they are going, they will attach security.”
The EFCC chairman, represented by Chief Superintendent Adukwu Michael, noted that the anti-graft agency had embarked on voter education and was working to ensure politicians do not spend beyond the stipulated amount.
Bawa stated: The Commission’s focus in election management is discouraging the use of money to influence the outcome of elections.
“Electoral spending by politicians often leads to voter inducement and vote-buying. Parties often induce votes with money because they lack proper and realistic policies to convince the electorate to vote them into power. Whenever one is induced to sell his vote, he automatically loses moral ground to challenge the corrupt tendencies of those elected.
“We are working with INEC to determine and to enforce the provisions of the Electoral Act as it relates to limit of campaign spending by different categories of office seekers. This is an intelligence-driven exercise.”
19
Share FacebookTwitterWhatsAppEmailTelegram