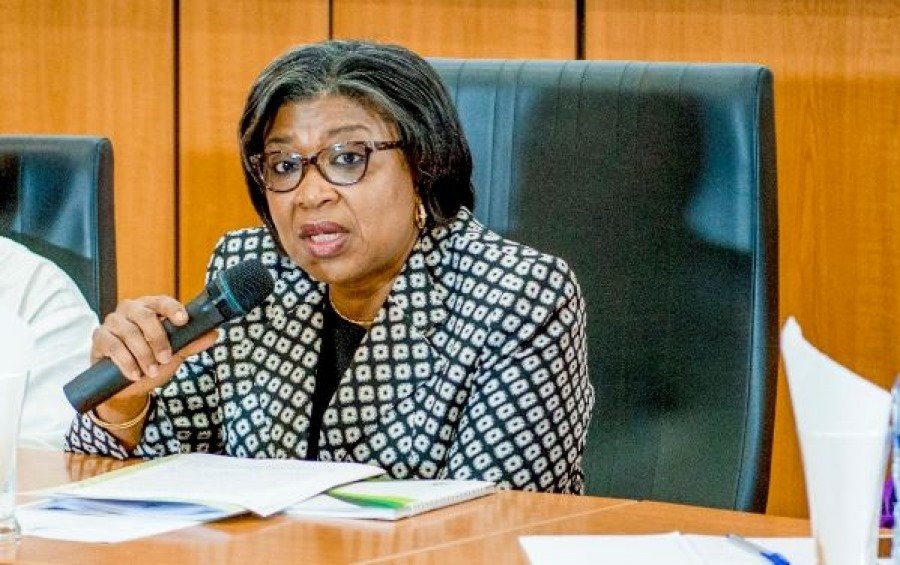 Nigeria’s total public debt stock increased by about N2.38 trillion, or $6.593billion, as of June 30, the Debt Management Office (DMO) announced on Wednesday.

Details of the increment, the DMO said, showed about $3.36 billion came from Budget Support Loan from the International Monetary Fund (IMF), while the balance is new domestic borrowings to finance the revised 2020 Appropriation Act.

The new domestic borrowings include a N162.557 billion Sukuk and promissory notes issued to settle claims of exporters.

The data showed the new debt figure comprised the debt stock of the federal government, the 36 state governments, and the Federal Capital Territory.

The fundamentals and benchmarks in the 2020 Appropriation Act were revised following the adverse impact of the COVID-19 pandemic on government’s revenues amid increased expenditure on health and economic emergency stimulus amongst others.

The DMO said additional promissory notes would be issued in the course of the year, along with new borrowings by state governments which would further increase the public debt stock.

Details of the debts stock showed that the multilateral loans category consisted of IMF $3.359 billion, while the World Bank Group and African Development Bank (AfDB) Group $16.36 billion. The three financial institutions accounted for about 52 percent of the country’s total $31.477.14 billion in debt stock.

On the bilateral level, Nigeria’s total debt to various institutions is about $3.949 billion, or 12.54 percent of the total debt stock.

Details of the debts stock of the 36 states and the Federal Capital Territory stood at about N4.190 trillion, with Lagos N493.32 billion; Rivers N266.94 billion, Akwa Ibom N239.21billion and Delta N235.86 billion among the top debtors in the country.

The four states are among the richest states in the country.