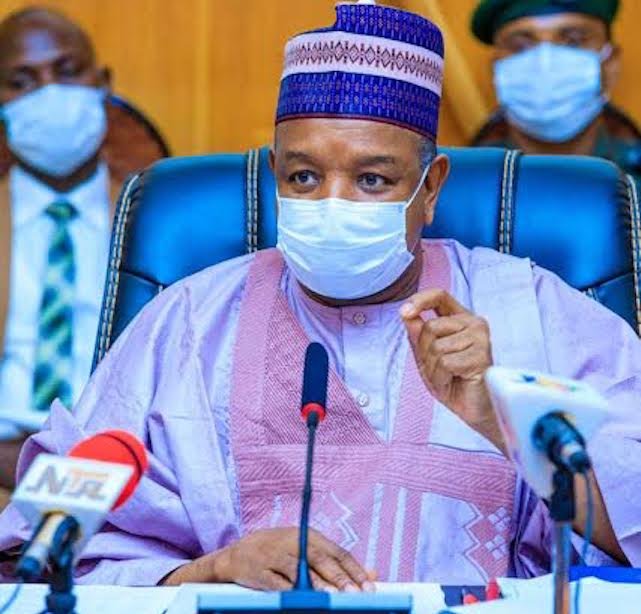 The chairman of the APC Governors’ Forum, however, noted that there was still room for improvement to make the country better.

He said, ”We spent centuries under the exploitative colonial system and it was so retrogressive.

“But the country has fared so well in so short a period of 62 years as an independent country.

“We must therefore appreciate and acknowledge the various successes recorded during the period under review.”

According to Bagudu, the population of the country has grown exponentially during the last six decades of independence, adding that, such demographic spike must come with some challenges.

Bagudu also extolled the exemplary leadership of President Muhammadu Buhari in the last seven years, saying that, he is worthy of emulation.

“The president has never interfered in the processes. All the political parties have successfully conducted their primary polls.

“For instance, the amazing story of the APC presidential primaries is a testament to this happy story authored by Buhari and the party.”

Governor Bagudu also fielded questions on the state’s economy with emphasis on ethanol project, an MOU signed with NNPC for the production of bio-fuel and agricultural production success recorded in the Anchor Borrowers’ Programme which has seen the state becoming largest producer of rice in Nigeria.

Other areas the governor dwelt on were security, power, education, infrastructural development, security and the Child Right Act.

Why North must vote for Tinubu in 2023 – Dattijo