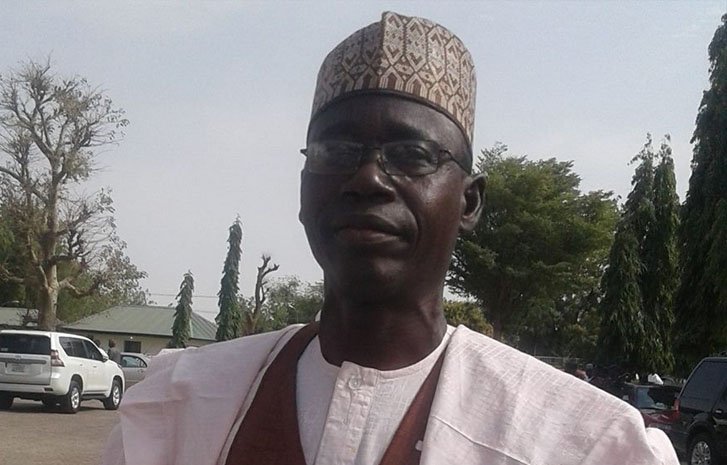 Achida said this at a press conference in the state on Friday.

“We are in talks with many of them. They are eager to join our party,” he said The chairman, however, refused to reveal the identities of the commissioners and the chairmen, saying “they would reveal themselves after we have concluded our talks”.

A serving Commissioner in the state, Colonel Garba Moyi (rtd), had resigned and joined APC about two weeks ago.

His defection came a day after the incumbent chairman of Tangaza local government, Isa Bashar Kalenjeni, and six of his coucillors defected to APC.

“He impoverished the local government areas. He cannot pay minimum wage to teachers and local government employees and look at the poverty index of the state, we are still the poorest state in the whole country.

“You have seen what happened during the last Sallah celebration. We celebrated Sallah without water. People bought a Jerry can of water at the rate of N200.

“I wonder what the PDP government will tell the people of Sokoto during their campaigns. Look at how the Governor squandered our money in his quest to clinch the presidential ticket of his party. And now the civil servants are paying for it because they are not getting salary as at when due,” he alleged.

Reacting to his allegations, the state chairman of PDP, Bello Goronyo, said Achida was day dreaming and had turned blind to the positive impacts of the government.

“The chairman is blind in the heart because anybody who is passing through the state knows that we are performing wonderfully well in terms of infrastructures. There are projects everywhere, some are ongoing and some are completed.

“The APC chairman should cross check his information because we have performed more than expectation,” Goronyo said

“We have so far completed that of 18 local government and the rest are ongoing. We have built state-of-the art police stations in each of the areas and houses for traditional rulers despite dwindling resources.

“We are executing three flyover projects, teaching hospitals, schools among other things and we didn’t reverse to the old minimum wage like other states did,” he said

On the claimed talks with their commissioners and local government chairmen, Goronyo said, “PDP is not in talks. We have since completed that project because all the big wigs of APC, including former Ministers, acting Governor and serving national lawmakers have left APC to PDP in the state.”

Abia 2023: I Have Not Left APC, Nobody Can Push Me Out – Senator Nwaogu