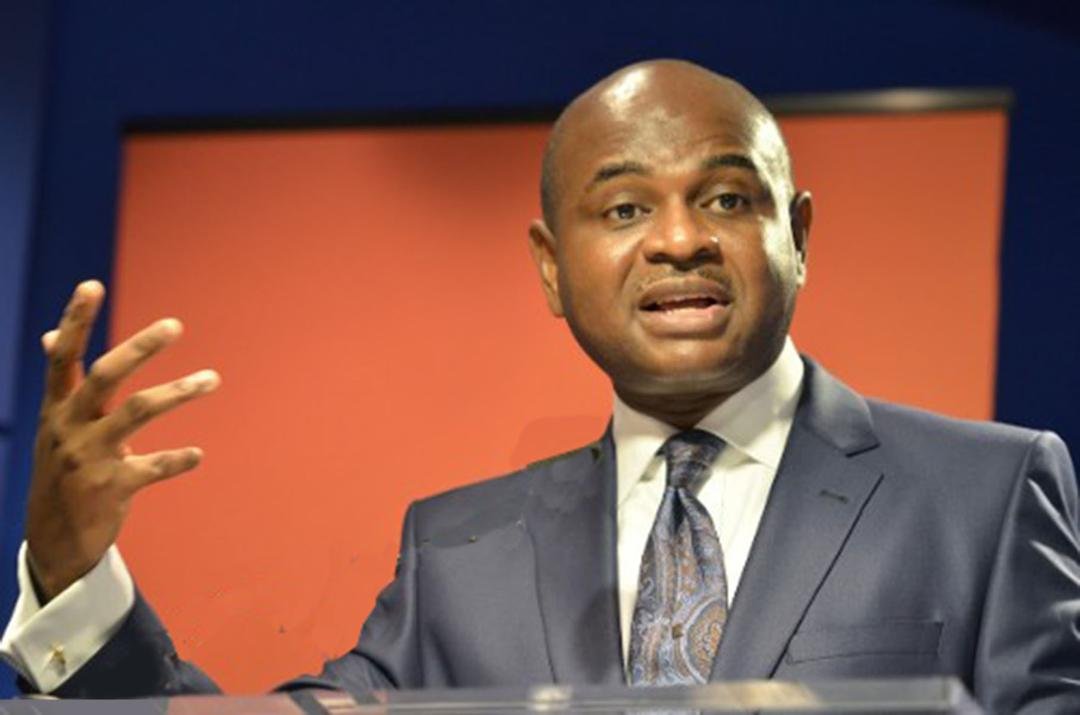 Moghalu, a Nigerian Political Economist who gave the commendation in a statement on Saturday in Lagos, advocated a 90-day window for implementation.

He said: “I fully support the Central Bank of Nigeria in redesigning of the Naira. If 80 per cent of bank notes in circulation are outside the banks, that is troubling.

“The CBN obviously wants to force all those notes back into the banking system. Those with the notes must surrender them to get new ones or else it becomes illegal tender after Jan. 31 2023.

“This is also a way to withdraw currency from circulation, an unorthodox way of tightening the money supply since the country is battling high inflation.

“The flip side is that people who are holding huge amounts of cash outside the banking system for nefarious reasons will go to the parallel forex market to buy hard currency, putting further downward pressure on the value of the Naira as too much Naira will be chasing too few dollars.”

It was recalls that the CBN on Wednesday, announced the new monetary policy to redesign N200, N500 and N1000 naira notes with effect from Dec. 15.

The Governor of the CBN, Mr Godwin Emefiele had said that the proposed redesigning of the naira could impact positively on its value.

Emefiele had said that significant hoarding of banknotes by members of the public, worsening shortage of clean and fit banknotes and increasing cases and risk of counterfeiting informed the decision.

According to him, statistics show that more than 85 per cent of currency in circulation are outside the vaults of commercial banks.

Emefiele said the new currencies and the existing ones would remain legal tender and circulate together until Jan. 31, 2023.

Tinubu: What Buhari Told Me When I Asked Him To Pick My Running Mate