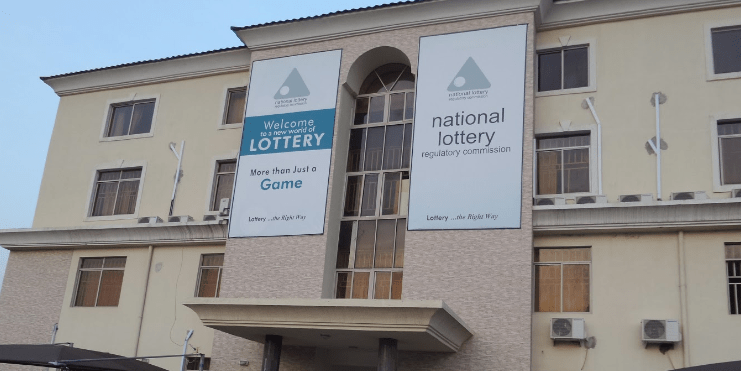 The Director-General of the National Lottery Regulatory Commission, Lanre Gbajabiamila, has assured the nation that the commission is now better positioned to contribute more meaningfully towards the generation of employment for our teeming youth and funding of developmental projects of the federal government.

Mr. Gabajabiamila, in his Independence Message to the stakeholders in the lottery business, disclosed that the commission was fully in sync with the efforts of the federal government in fighting poverty and unemployment in the country and that it would do all within its power to create avenues for the generation of wealth and employment opportunities for Nigerians.

The Director-General stated that the commission had already put machinery and policies in place that were steadily effectuating enhanced revenue generation and remittance of funds to the coffers of the government.

Not only that, the NLRC helmsman said that the commission has also become more dexterous and innovative in its activities and programs with superior capacity for developing profound games that would automatically translate to greater prosperity and more jobs for the Nigerian youths.

He said that the commission under his leadership was totally committed to the vision of President Muhammadu Buhari is making life easier for the people, stressing that aftermath of the break out of the COVID 19, the commission has dedicated more time and resources to creativity and innovation in order to improve on its activities.

Mr. Gbajabiamila disclosed that a new technology-driven game, Naija National Game, to be launched very soon as the outcome of out of the box innovative engagements of the commission adding that the National Game alone was capable of turning things around for the commission and in the lottery business generally.

The Director-General appealed to the operators of the lottery business to always abide by the rules and regulations of the commission, maintaining that the commission would spare no operator found guilty of any misconduct or any act of criminality.
At 60, he said that the lottery business in Nigeria has been taken to a higher plane compared to the level he met it when he assumed office about three years ago, assuring that with the level of support and cooperation the commission was getting from the supervising minister and its governing council, the National Lottery Regulatory Commission would soon become a major source of revenue for Nigeria.

While pledging the total commitment of the leadership of the commission to President Muhammadu Buhari, Mr Gbajabiamila thanked the Secretary to the Government of the Federation, Boss Mustapha, Minister of Special Duties, George Akume, and the Governing Council of the commission under the chairmanship of Fatai Ibikunle for their unflinching supports.

According to him, all the accomplishments of the commission, including the new innovative Naija National Game were made possible through the exceptional support of the supervising minister and the effective governance of the board over the NLRC.