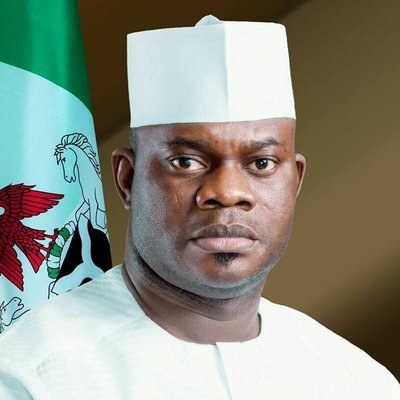 Kogi state is the only state in Nigeria which shares a boundary with ten other states.

The state was created in 1991 from parts of Kwara State and Benue State. Igala is the majority ethnic group in the state. The state as presently constituted, comprises the people of the Kabba Province of Northern Nigeria. One of the first Qadi in the Kogi State was Faruk Imam.

The name Nigeria, was coined in Lokoja by Flora Shaw in the hill of Mount Patti, the future wife of Baron Lugard, a British colonial administrator, while gazing out at the river Niger.

Kogi State consists of twenty-one (21) local government areas. Which are: