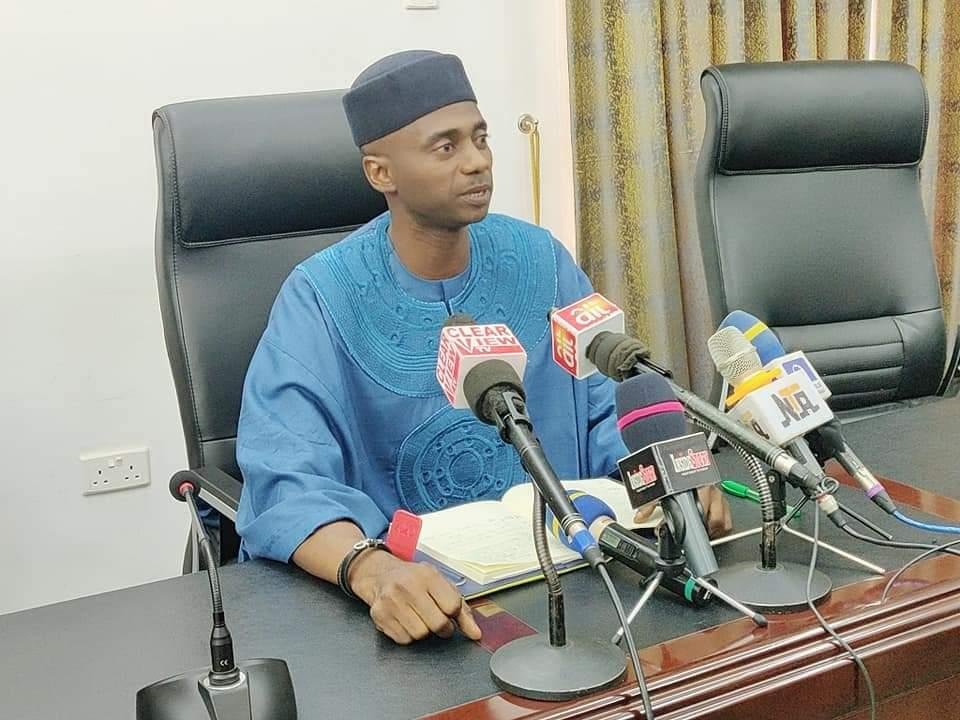 Worried by the proliferation of agencies in the agricultural sector and to create a ‘one-stop-shop’ for the Sector, Kogi State Government has approved a bill to be presented to the state legislature for the creation of the Agricultural Development Agency.

This was the revelation of the State Commissioner for Information and Communications, Hon Kingsley Fanwo, shortly after the State Executive Council Meeting in Lokoja.

According to him, the law is going to help against the proliferation of agencies performing the same function in the state and cut costs for agricultural development in the state.

He said the state government has also given approval that the State Broadcasting Corporation and all its booster stations be immediately linked to 33 KVA power transformer so that they can enjoy a minimum of 20-hour electricity daily and enjoy improved airtime stay and improve their reportage of government activities.

He added that the State Executive Council was also briefed about the electricity situation in the state secretariat which currently enjoys a minimum of 20 hours of electricity a day, a situation that has enhanced efficiency among workers and stalled the use of power generating sets by Departments and Agencies.

He said the Progressive Governors Forum has applauded Kogi for being one of the states reported having recorded giant strides among APC states in Nigeria, second only behind Jigawa State.

The applause, the State Government said, showed it is doing a lot and that the media to project and publicising its activities to the public.

“The Government also gave approval to the Graphic Unity Magazine which is going to be a four-page pull – out in the weekly The Graphic Newspaper written in the indigenous languages of Ebira, Hausa, Igala, and Okun.

“Each page is going to summarise the key issues in the paper every week and help in promoting the indigenous languages and serve as a medium of munching our culture for posterity and the next generation.

“The Governor thanked the people of the State for their massive support throughout his legal battle to validate his victory. He assured the people of his preparedness to continue to provide them with dividends of democracy.

“He said the victory is a galvanizer for him to continue to work hard to justify the mandate they freely gave to him at the polls.

“The Governor urged his team to work very hard and continue to be united behind him in order to realize the essence of his mandate. He said he has intrinsic confidence in his team to continue to support his drive towards Kogi renaissance.

“The Governor thanked members of his cabinet for their sacrifices and efforts that have made his administration stand out in this second term.”