Kogi govt seals off all Union Bank branches in state 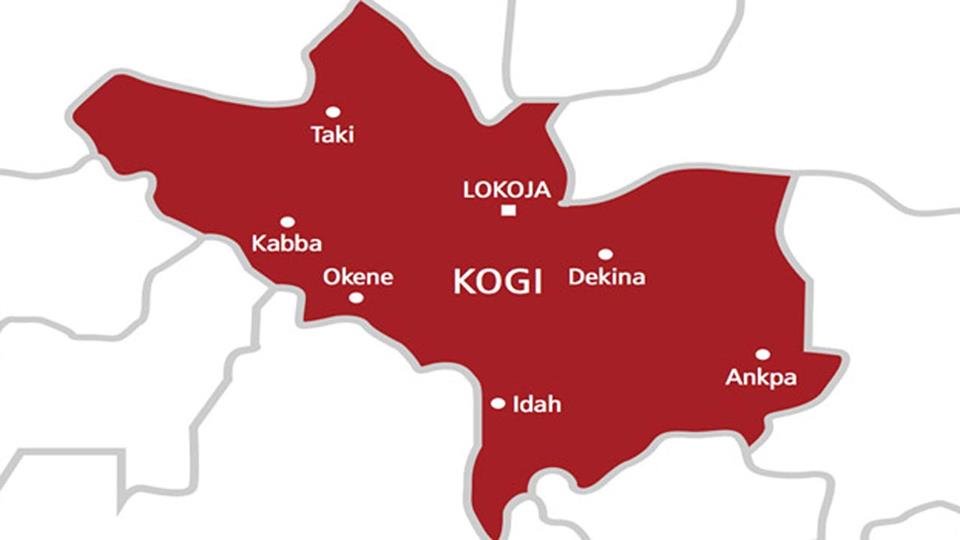 The Kogi State Government on Friday sealed off all the Union Bank of Nigeria (UBN) Branches in the state.

The government said their actions are in line with a Court judgment obtained from the State High Court to carry out the action.

The Director, Legal Services, Kogi State internal revenue service, KGIRS, Barrister Isa Jamil in an interview with our correspondent on Friday, explained that the Kogi State Internal Revenue Service made the move because the bank defaulted in the payment of tax liability owed the state government.

”On the 21st of August, 2020, the High Court of Kogi State granted an application of the Kogi State Internal Revenue Service to distrain the premises of Union Bank of Nigeria PLC on the account of her default in the payment of tax liability owed Kogi State Government in the sum of One Hundred and Forty-Seven Million, Three Hundred and Forty-Three Thousand, Four Hundred and Seven Naira Thirty-Two Kobo(N147,343,407.32) by the bank”.

The Director also explained that the premises of the bank across the Kogi State were sealed in pursuant to the said Court Order.

Barrister Jamil further said the UBN had filed a motion before the Kogi High Court seeking to set aside the Order of distrain, the court heard the application on the 26th of August, 2020 and after due consideration, the Court dismissed the application of UBN for lack of merit.

The Director added that in 2019 UBN had filed a case before the Tax Appeal Tribunal (TAT) sitting in Jos disputing KGIRS assessment notice of the same liability but on the 29th of July, 2020 the TAT found at the end of the hearing of the case that UBN is liable to Kogi State Government in the sum of One Hundred and Forty-Seven Million, Three Hundred and Forty-Three Thousand, Four Hundred and Seven Naira Thirty-Two Kobo(N147,343,407.32) and directed the bank to pay the said amount immediately but UBN failed to comply with the Judgment of TAT.

He noted that as the case of UBN has been dismissed, the distrain of the premises of the bank will continue until the liability of the bank is fully settled.

The Director, however, hinted that the state is also looking at other lawful options to ensure that the liability is settled by UBN without further delay.