Keyamo Reacts After Ogunlesi Did a Fast-Check On A Statement Dino Made During Interview On Channels. 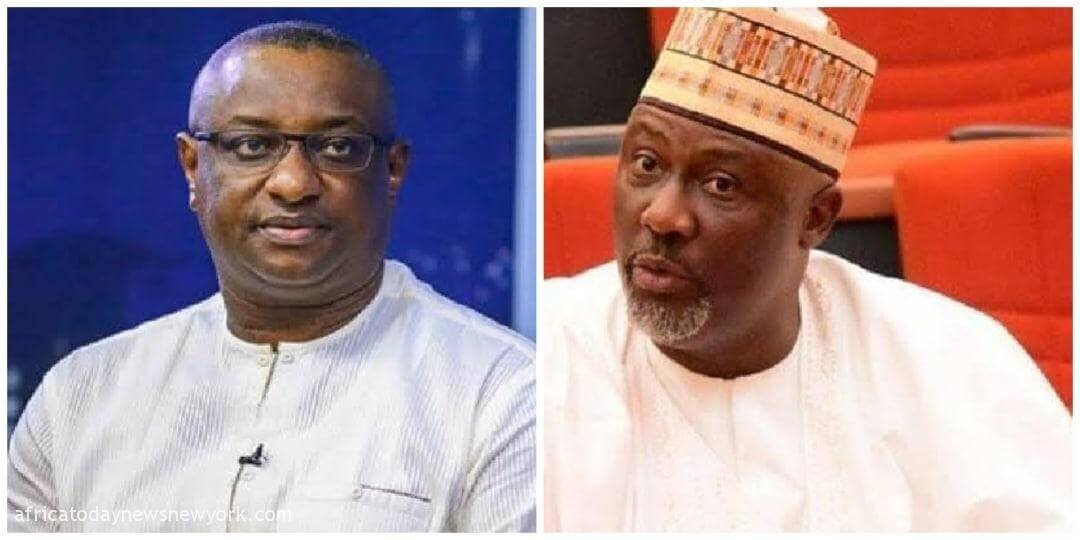 However, Tolu Ogunlesi the special assistant to President Muhammadu Buhari on digital and new media took to his verified Twitter handle to debunk the claim of Dino Melaye. According to Tolu Ogunlesi, while fast-checking the statement of Dino Melaye regarding Prof. Barth Nnaji, stated that Prof. Barth Nnaji became the minister of power in 2011, and from all indications, Atiku Abubakar wasn’t the Vice-President as of 2011. 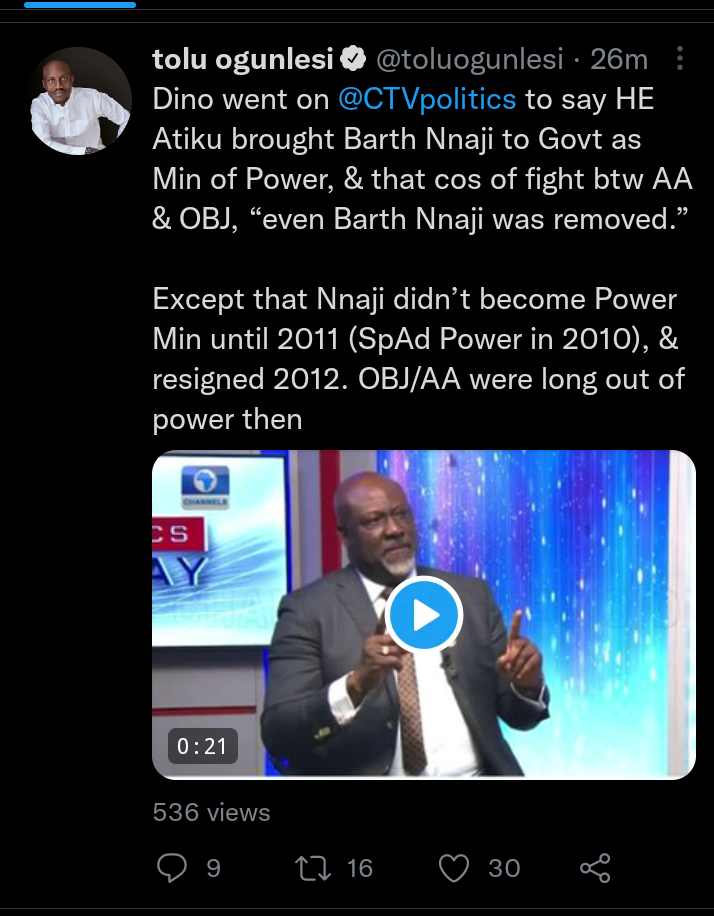 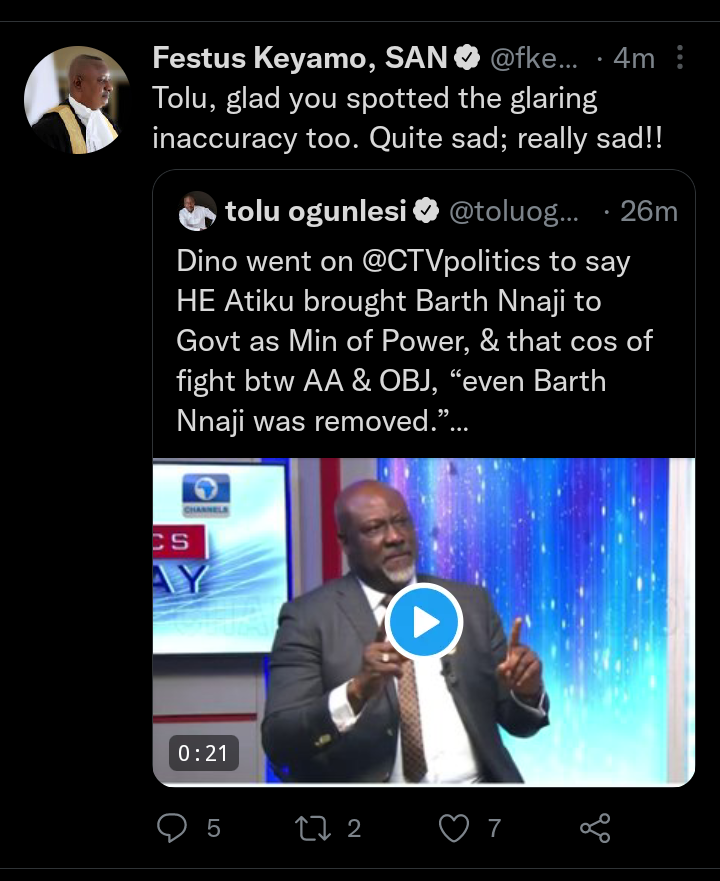