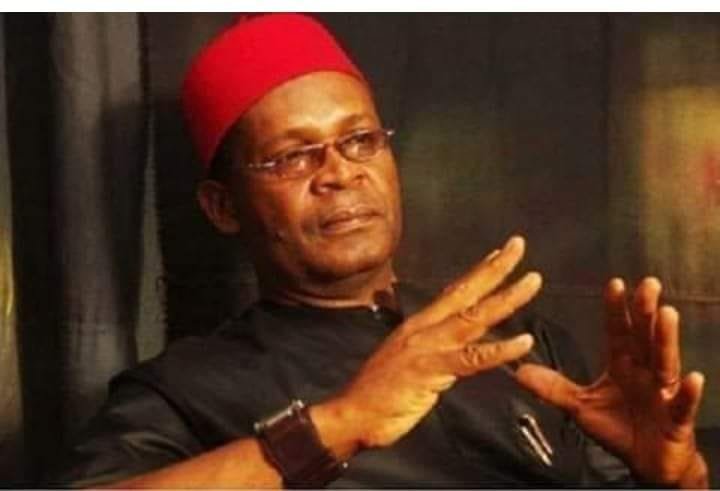 Jan 27, 2023
Those of us who have lived in Yoruba land for years should not only learn how to wear Aso Ebi, eat Ewedu soup, or dance Owambe, music.
We must have also learned other unique things from them like sharing property to both male and female children, religious tolerance, ethnic tolerance, transferring legacies from generation to generation. Do you know that APC National Leader Asiwaju Bola Ahmed Tinubu’s wife is a Christian? Do you know that former Governor Fashola’s wife is a Christian? We can learn a lot from Yoruba. Yoruba too can learn from Igbo in areas of thinking like business enterprise, self-help, apprenticeship, etc.
A Yoruba woman, a Pastor, Mrs. Eunice Olawale Elisha of the Redeemed Christian Church of God, Old NEPA Road, Phase 4 Kubwa, Abuja was killed by unknown persons on Saturday morning of July 9, 2016, while preaching the gospel around 5.30 am.
I have followed the reactions on the internet and Yoruba does not behave like the Igbo. They have been speaking but not preaching hate. They have called for the culprits to be fished out, prosecuted, and punished. If Mrs. Eunice Elisha had been an Igbo, hell would have been let loose.
There would have been abuses and abuses. But Yoruba is not Igbo. This is civilization. This is strategic thinking. I hope our people can learn from this. Civility is not a sign of weakness. He who fights and runs away lives to fight another day.
When GEJ marginalized Yoruba in his cabinet for five years despite been the most vocal in an effort to make him president, Yorubas didn’t threaten anybody, they didn’t abuse anybody, they simply fought in a peaceful & civilized way to effect a change in 2015 using their PVC.
Today the most active VP since independence & most likely, the next president of Nigeria is Yoruba. Fashola heads 3 ministries & referred to as prime minister in some parlance, Kemi Adeosun heads finance, Fayemi heads mines, etc. That’s how to fight for relevance in a multifaceted country like Nigeria & not taking up arms against everybody.
To have ears is not to listen, to listen is not to hear, to hear is not to understand, to understand is not to put to practice. I know that writing this may not get me many friends among the Igbo, but it always gets me the right ones”
Joe Igbokwe wrote this in the first term of the ruling APC but it’s still very relevant today to our National Question.
9
Share FacebookTwitterWhatsAppEmailTelegram