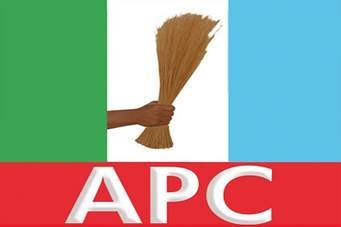 The crisis rocking the All Progressive Congress(APC) in Imo State may be far from over as the two-State factions differently led by Marcellenus Nlemigbo and Daniel Nwafor have both slated their party senatorial primaries for Thursday, 3 September.

While Nlemigbo who is presently enjoying the support of the State governor, Uzodimma has boasted that he has all the aspirants identified with him, Nwafor is also confident that the election would be well conducted.

However, Nwafor, has advised all those participating in the said primary election to tow the part of the constitution and the rule of law, just as he has assured that nothing will usurp the primary election.

Nwafor said ” The primary election will hold on Thursday as scheduled, I advise all the aspirants to tow the part of constitution and rule of law, however both I and Nlemigbo will conduct our senatorial primary elections on Thursday but the court will decide the real primaries.”