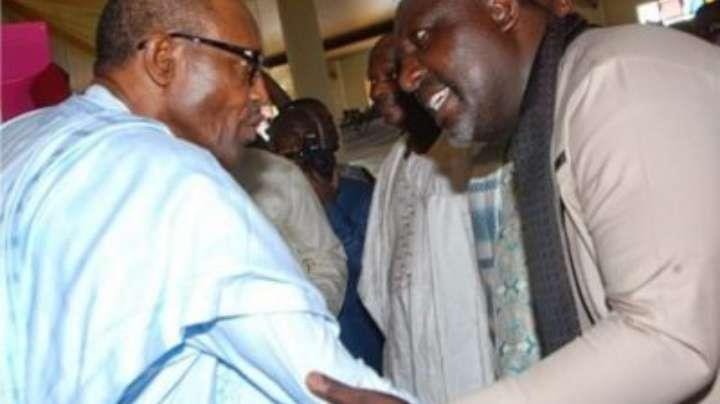 The battle for who controls affairs of the Imo State chapter of the All Progressive Congress, APC, appears to be a war without end with the camp of the former governor, led by Dan Nwafor pushing for a revert of the decision to recognize the faction led by Prince Marcon Nlemigbo.
Following a resolution letter, the APC National Caretaker Committee under the leadership of Mai Bunu recognizing the Caretaker Committee led by Nlemigbo, those of Okorocha camp have sent a protest to kick against it.
Trumpeter learned that the protest letter anchored by Daniel Nwafor came moments after the national body wrote to INEC for recognition to the Nlemigbo group ahead of the Okigwe zone APC primary election.
Part of the reasons the Okorocha camp is fighting back was that the purported dissolution of their elected Exco was done on the 18th of December 2018, four months after the FCT High Court judgment had already restrained the INEC and the NWC from during so.
According to Nwafor, the judgment was made on 14th August 2018.