If Bola Tinubu Fixed Lagos, He can Fix Nigeria 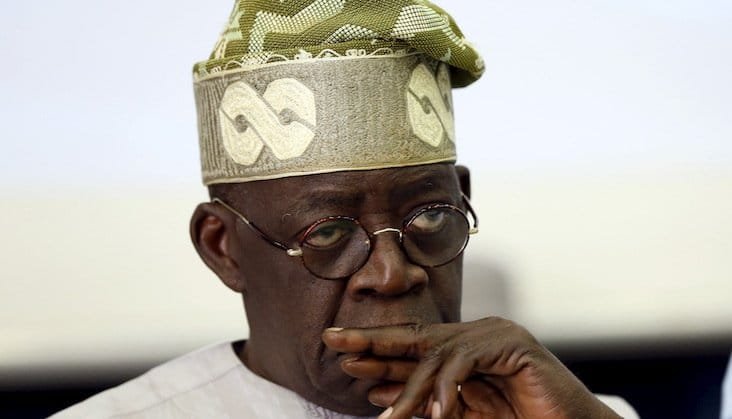