I can’t campaign for Obi —Obasanjo 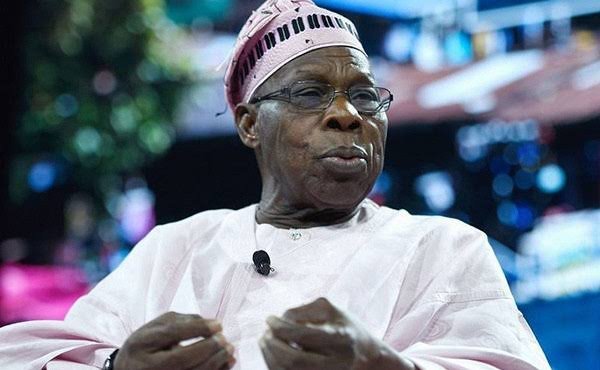 Despite his endorsement of the Labour Party (LP) presidential candidate,Mr Peter Obi, former president Olusegun Obasanjo will not line up with Obi on the campaign train.

At a virtual engagement organized by the Africa Leadership Group, Obasanjo explained that his endorsement was simply to “put things plainly”, given his vast experience.

He stated: “I am not on the campaign train. I have used the benefit of my experience and put things plainly.

“I do not belong to any political party. I will not join any campaign train. I have said what is best for the country.”

According to the former president,whose endorsement of Obi was greeted by harsh criticisms by the latter’s rivals for the nation’s top seat, the country’s principal problem is bad leadership.

Obasanjo declared: “Nigeria is where we are because of leadership.

“We must decisively look for men and women who have the character, attributes, skill and attitude that we need for leadership that will deliver in this country.”

Dwelling on his controversial, alleged third term bid as his second and constitutionally final term in office as president neared in 2007, Obasanjo denied the claim.

However,he beat his chest that if he had wanted,he would have stayed beyond a second term,saying “I never asked for a third term. If I wanted a third term, I would have got it. I am audacious enough to know how to get it.”

Nonetheless,it is common knowledge that while there was a move in the federal legislature to amend the 1999 Constitution to pave the way for the said third term,it took the patriotic counter moves by leadership of the National Assembly and other lawmakers to nail its coffin and consign it to the political cemetery.