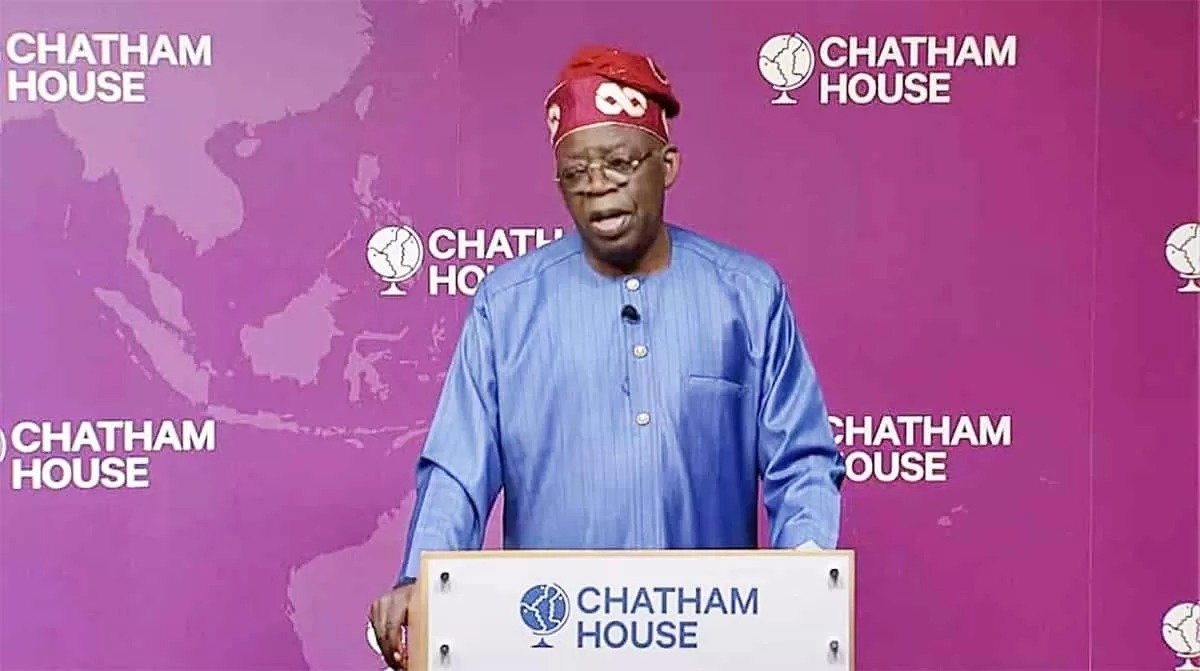 The Bola Ahmed Tinubu spirit is called team spirit. Everyone knows that. Everyone has known that right from his days in the trenches as a pro-democracy fighter.

Tinubu does not do anything official alone. He infuses his unique, infectious vision into those around him and lets the agreed mission run its full course through them. Successfully, for that matter.

The Jagaban is no follower of those who build a negative cult of personality around themselves, the voodoo society that chants ‘’the boss knows it all! Leave it all for the boss.’’

Not for him such concept of leadership. The reason is really simple: Asiwaju Bola Ahmed Tinubu’s foresightedness is way ahead of the narrow-mindedness of some of his political rivals.

While they target the sort of leadership where only they are repositories of knowledge, dishonest ‘demagogues’ deliberately placing hurdles to rein in the vast hidden potential of their close or trusted followers/staff/friends, insecure persons who jerk up their suspicion gears to paranoid levels at every manifestation of the green shoots of independent-mindedness by those within their immediate orbit, Tinubu prefers to play—and win— in a more ennobling champions league of attitudinal upscaling.

Therefore, he was acting true to type and it came as no surprise when Nigeria’s incoming President referred some questions fired at him during his outing at Chatham House London on Monday 5 December, 2022, to some members of his trusted inner circle to field.

That gesture is symbolic of a man who has long etched his name in gold in Nigeria’s political records as an unrivalled top, top player in the rare business of grooming and making of men and women of substance.

Needless to say the land is littered with leaders of all hue who proudly bear and flaunt the imprimatur of the exclusive selflessness of the Tinubu factory—state Governors, Senators, Reps, state House of Assembly members, political office holders, Chairmen of federal and state boards, key bureaucrats at federal and state levels; the list is endless.

This lengthy convoy flows from the brilliant vision of one man, an individual who, uncharacteristic of Nigeria’s typical ‘big man’, considers others above self, a man who gives other people opportunities to actualize themselves.

And it must be mentioned here that this never-before-seen-in-Nigeria factory did not set up only from 2015; it’s been there prior to that magical date, even when Tinubu was Governor of Lagos state (1999-2007).

Eye brows that were raised among some Nigerians back home here after Tinubu delegated Dele Alake, Gov. Nasir el-Rufai (Kaduna) and Gov. Ben Ayade (Cross River) to answer the first set of questions at Chatham House, amount to the action of persons languishing in pitiable ignorance of the admirable modus operandi of the political caterpillar called Builder Jagaban. He has built them to think and act like him.

Tinubu’s traducers are blind to the fact that he, the thinker, has long duly instilled the finest details of the tenets of his mission in his trusted lieutenants.

To that end, he is cocksure they won’t falter. To that end, he is already well aware of their answers. Even the chosen respondents know the Jagaban trusts their responses. That is the winning complexion of Tinubu’s team spirit.

Perhaps, that is the deep secret of why this man has been overwhelmingly successful in whatever he touches—in politics, business, traditional matters, and so on. In everyday-life Nigerian lingo, the common man calls it ‘’carrying people along.’’

It’s an old axiom that no one is an island. No one succeeds alone. You need to invest trust in people. In turn, people invest trust in you; in his case, presidential trust. That is really the summation of the matter.

This Administration made it Possible for Everyone to Enjoy their Pension Benefits—Dr Nden, director, FCT Area Council Staff Pension Board