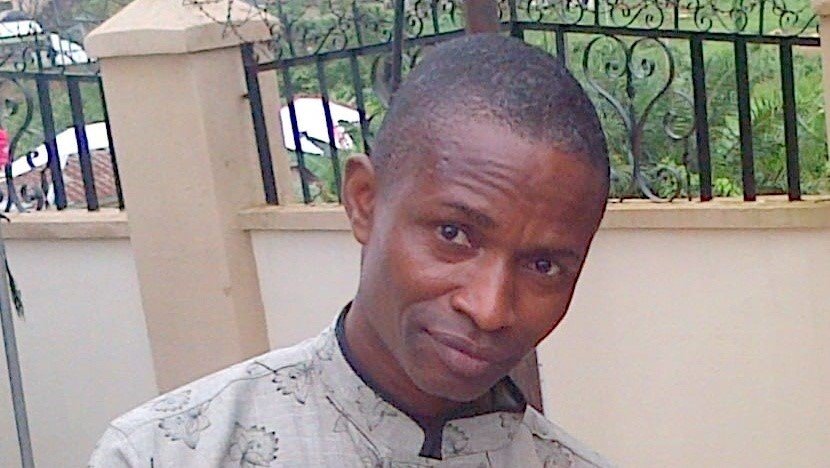 The Sha’aya’u S-Pawa Foundation, a political group in Zamfara State, says arrangements are in top gear to give an award of ‘Resilient Journalist’ to Eyo Charles, the Daily Trust representative assaulted by a former aviation minister in line of duty.

The News Agency of Nigeria (NAN) reports that Mr Charles was the journalist that was verbally assaulted by a former Minister of Aviation, Femi Fani -Kayode, in Calabar, Cross River State, at a press conference.

He had attacked the journalist who sought to know in a question who was bankrolling his programme.

He has however since tendered a public apology for the verbal attack.

The group in a statement signed by its chairman o Sha’aya Fawa in Gusau on Friday, said the group saw the maturity with which Mr Charles handled his attacker that attracted the foundation

The group recalled that Mr Fani-Kayode had earlier visited Zamfara State and left on his trail some controversies that are still fresh in the memory of the people.

“The good journalist posture displayed by Charles gives more hope and believe to Nigerians that we still have good media professionals in the country.

“As Nigerians, we strongly believe that if the former minister is truly the activist he claims, he should come out in the public domain and answer the question asked by Charles,” the group said.

According to the group, we will organise a befitting ceremony to give this award very soon after we reach out to Charles.”