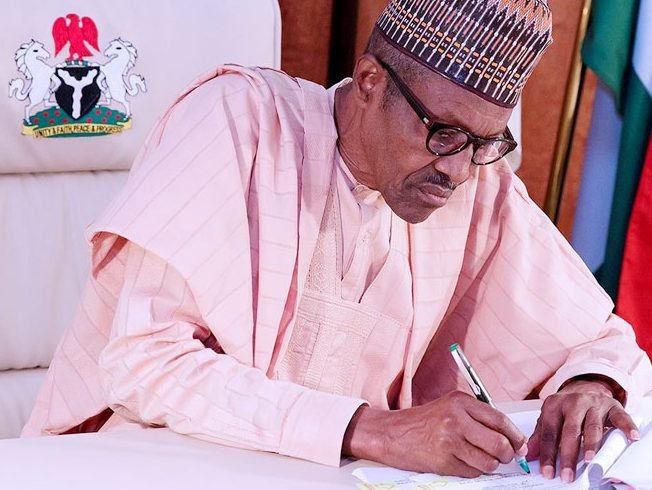 Close to 12,000 federal government workers have been pencilled down to be sacked if the Nigerian government enforces the recommendations made by all the 36 state governors.

According to the report, the governors recommended to the federal government that workers from 50 years and above should be retired and given a one-off retirement pay to exit the service, a move expected to reduce the government’s cost.

The governors also indicated that they should be replaced with lower-cost, tech-savvy youths and female graduates.

The suggestions are part of the 33 recommendations made by the governors to the Nigerian government towards preventing Nigeria from collapsing as both the federal and state governments find ways to manage the dwindling revenue generation in the face of rising expenses in Nigeria.

Newsmen reported that those to be sacked are civil servants earning over N30,000 and between the age of 50 and above.

The recommendation will cost the federal civil service a lot of money because the sack of most of those to be disengaged is mainly top workers of the civil servants.

The National Development Plan of 2021-2025 said that about 35,000 public sector staff have been trained on the use of computers and over 9,000 civil servants have also been trained in other capacity-building aspects.

It is estimated that the total number of federal workers will be about 11,926, and this was obtained from the age range of workers who are 50 years and above and make up 13.4 per cent of the country’s labour force.