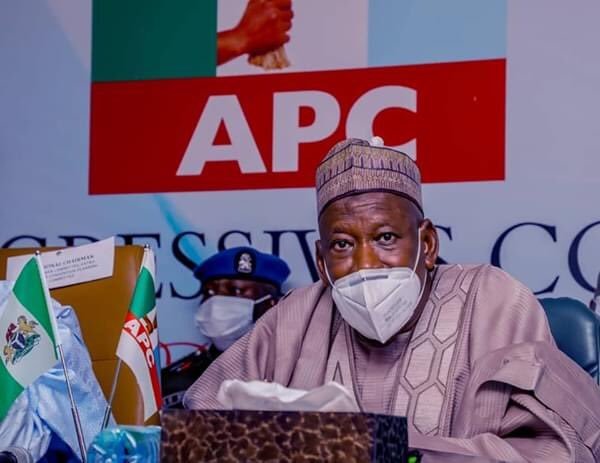 Abdulhamid Bala, Director, Ecology, and Forestry in the state’s Ministry of Environment disclosed this in an interview with the News Agency of Nigeria on Friday in Kano.

Bala disclosed that the items were distributed to deserving households to discourage the use of fuelwood and control desert encroachment.

He said that the items were distributed as part of activities to mark the 2020 World Desertification Day, adding that the state government would establish a five hectre woodlots in selected areas in the state.

The director said the gesture was in accordance with the Federal Ministry of Environment guidelines to commemorate the day in the 11 front line states.

“Kano State will also plant five hectares of Neem trees as part of activities to mark the day.

“The desertification campaign focuses to create awareness on the importance of tree planting and afforestation to mitigate the effects of climate change.

“We will also establish 10 hectares of fodder in three senatorial districts with a view to help pastoralists,” he said.

Bala revealed that 250, 000 tree seedlings were planted and five tree nurseries also rehabilitated in the state under the Great Green Wall (GGW) project.

According to him, the ministry will plant 35 hectres tree plantations and train seven Forest Rangers in each of the designated LGAs.

While commending the state government for its support to the desertification and afforestation program, Bala called on the people to plant trees to protect the environment.